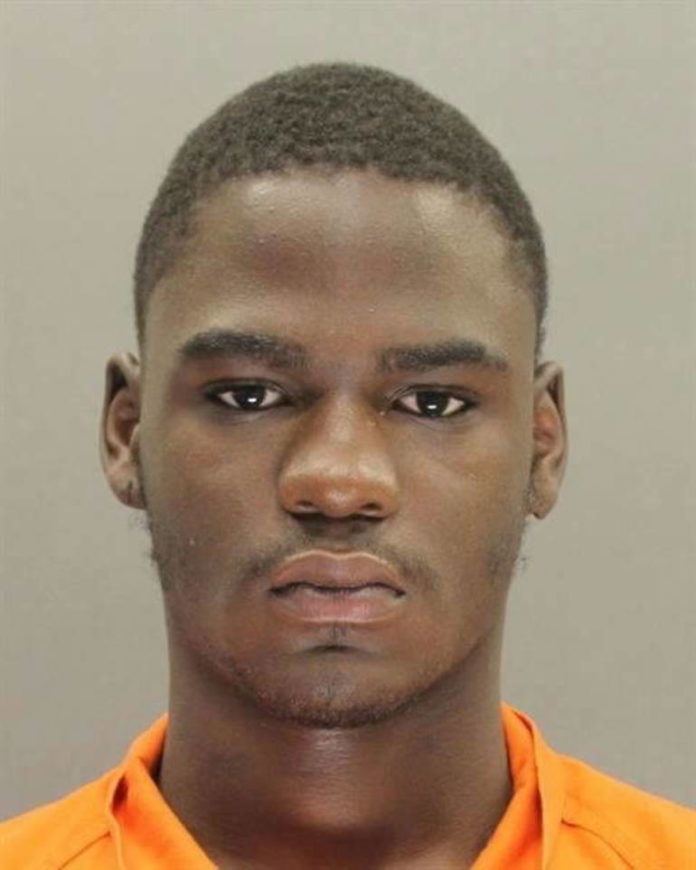 The investigation began after officers from the Maple Shade Police Department were called to the victim’s residence in the 300 block of South Coles Avenue at approximately 3:45 a.m. today. Upon arrival, it was determined that Nasiah Carson, 19, had been taken to Cooper University Medical Center in Camden by others in the home after the shooting occurred. He was pronounced dead shortly after arriving.

The investigation revealed that the shooting appears to have been accidental. Jones and Carson were playing with a handgun they believed was unloaded when Jones pointed it at Carson and squeezed the trigger. A cartridge was in the chamber, and the firearm discharged, striking the victim.

An autopsy will be performed by Burlington County Medical Examiner Dr. Ian Hood.

The investigation was conducted by the Burlington County Prosecutor’s Office and the Maple Shade Police Department. The lead investigators are BCPO Detectives Dan Schules and Melyssa Alonso, and MSPD Detective Jeff Engel.

Jones will be prosecuted by Assistant Prosecutor Jamie Hutchinson.