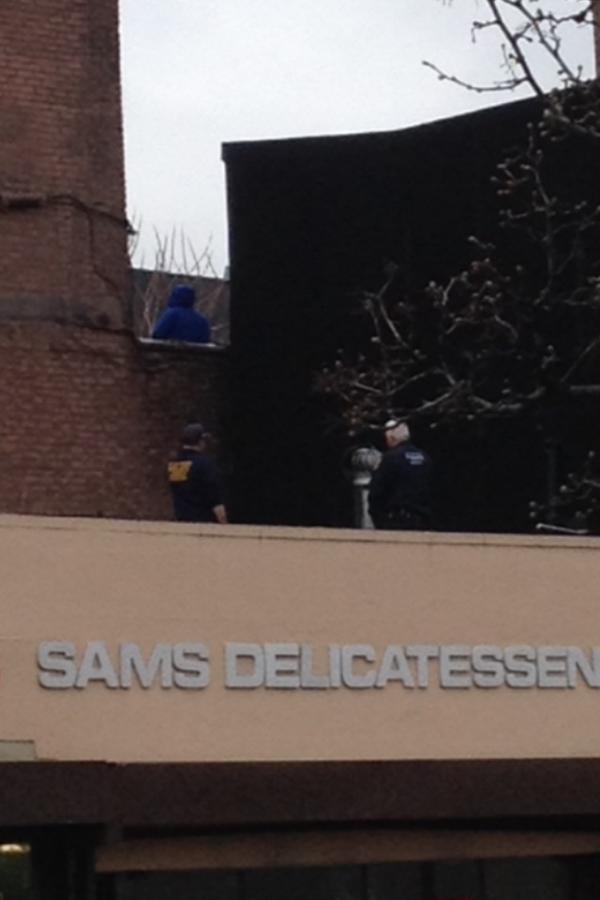 #Yonkers pd try to talk man off roof who is threatening to jump pic.twitter.com/y6PPTOFQIJ

No further details were available. This story is developing.