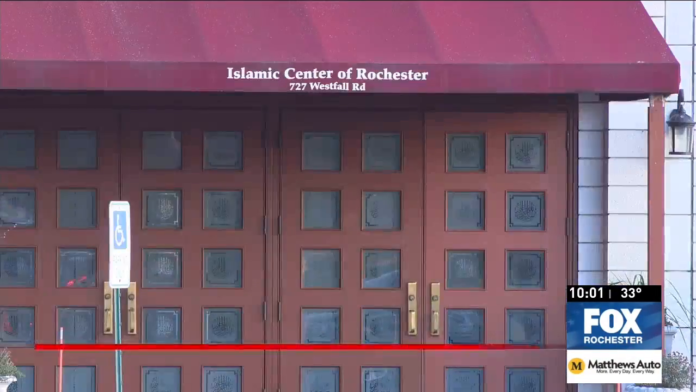 Assistant U.S. Attorney Charles E. Moynihan, who is handling the case, stated that according to the complaint, on November 21, 2022, a board member of the Islamic Center of Rochester (Victim 1) received a voicemail message, which had been left on November 15, 2022, at approximately 1:23 p.m. Left by a male individual, the message stated: “I’m coming to your office with a few friends, we all have shotguns. We are walking into your front door, and we are going to shoot everybody that’s on the phone in the (expletive) head. How do you like that? That’s what’s going coming your way very soon, you scumbag foreigner (expletives).” A subsequent investigation traced the message to Putnam, who has 12 previous criminal convictions, including two felony convictions and one violent felony conviction. In November 2021, Putnam was the subject of a Mental Health Transport for threatening self-harm.

The complaint further states that Victim 1 recognized of photo of Putnam as an individual who had previously visited the Islamic Center and who Victim 1 had interacted with on multiple occasions since 2021. As a result, Putnam was taken into custody by the Rochester Police Department under New York Mental Hygiene Law and transported to Rochester General Hospital for observation.