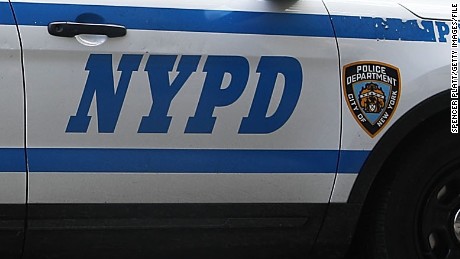 Acting Queens District Attorney John M. Ryan announced today that a Queens County grand jury has indicted a 43-year-old Hempstead, Long Island, resident charging him with murder, burglary, concealment of a human corpse and other crimes for the stabbing death of his mother-in-law in her Jamaica, Queens, home sometime between August 21, 2019 and August 22, 2019.

Acting District AttorneyRyan said, “The defendant in this case is accused of viciously stabbing to death his long-time mother-in-law and then wrapping her body in some sort of clothe and attempted to hide the woman’s remains in her own basement. This was a heinous, unprovoked attack on a 66-yearold woman. This kind of violence is intolerable and the defendant now faces the possibility of being locked away for the rest of his days.”

The District Attorney’s Office identified the defendant as John Satchell, 43, of Maple Avenue in Hempstead, Long Island. The defendant was arraigned this afternoon before Queens Supreme Court Justice Michael B. Aloise on an indictment charging him with second-degreemurder, first- and seconddegree burglary, concealment of a human corpse, tampering with physical evidence and endangering the welfare of a child. Justice Aloise remanded the defendant, whose next court date is December 16, 2019. If convicted, Satchell faces up to 25 years to life in prison.

According to the charges, said ActingDistrict AttorneyRyan, on August 21, 2019, the defendant was in the home of Janice Matthews, who lived on 172 Street in Jamaica, Queens. Sometime between August 21 and August 22 , the defendant allegedly stabbed the 66-year-old grandmother repeatedly st nd
with a sharp instrument. The woman’s bloody body was rolled into a blanket and dragged to the basement and hidden there. The defendant’s two children – who were placed in the custody of the victim – were present in the home when their grandmother was killed.