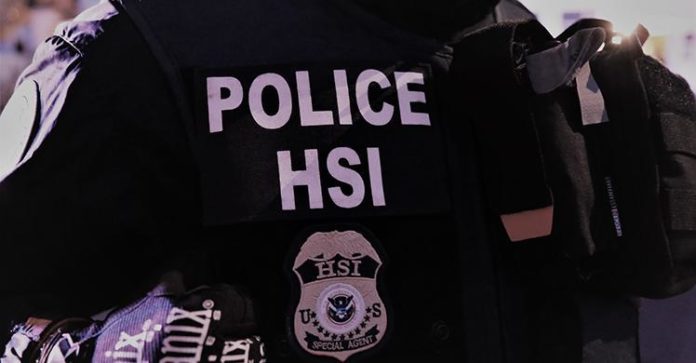 “In a scheme for revenge, Brissett is alleged to have robbed and shot a man, then later set the car on fire to cover up the crime,” said Angel M. Melendez, special agent in charge of HSI New York. “Nearly 10 years ago, a man was slain on the streets of New York City, but the crime was not forgotten. No matter how long it takes or how cold the case, HSI and its law enforcement partners will not stop pursuing perpetrators who threaten the safety of this great city.”

“The ability of investigators to achieve justice for this young man and provide a sense of closure to his family is paramount. The identification and arrest of the suspect in this case was a team effort that resulted from the close partnership that exists between the NYPD and our law-enforcement partners. I thank and commend the Southern District of New York, and the investigators of HSI and the NYPD whose hard work in the case demonstrate that our efforts remain determined, and precisely focused,” said NYPD Police Commissioner James P. O’Neill.

“As alleged, Jamal Brissett killed 19-year-old Leshaun Gordon during a drug deal. Ten years may have passed, but we have not forgotten. Thanks to the determination of our partners at HSI and the NYPD, Brissett must now answer for his alleged crimes,” said the U.S. Attorney for the Southern District of New York, Geoffrey Berman.

According to the allegations in the indictment unsealed in Manhattan federal court, on or about June 30, 2009, Brissett shot and killed Gordon in the course of a drug-trafficking crime and a robbery in the vicinity of Mickle Avenue and Chester Street in the Bronx, New York. Brissett then caused the car where the murder occurred to be set on fire in order to destroy evidence of his crime.

Brissett, 30, of the Bronx, New York, is charged with one count of using a firearm to commit murder during a crime of violence and a drug-trafficking crime, which carries a maximum penalty of death or life imprisonment, and one count of using arson to obstruct justice, which carries a maximum penalty of 20 years in prison. The maximum and minimum sentences in this case are prescribed by Congress and are provided here for informational purposes only, as any sentencing of the defendant will be determined by the judge.