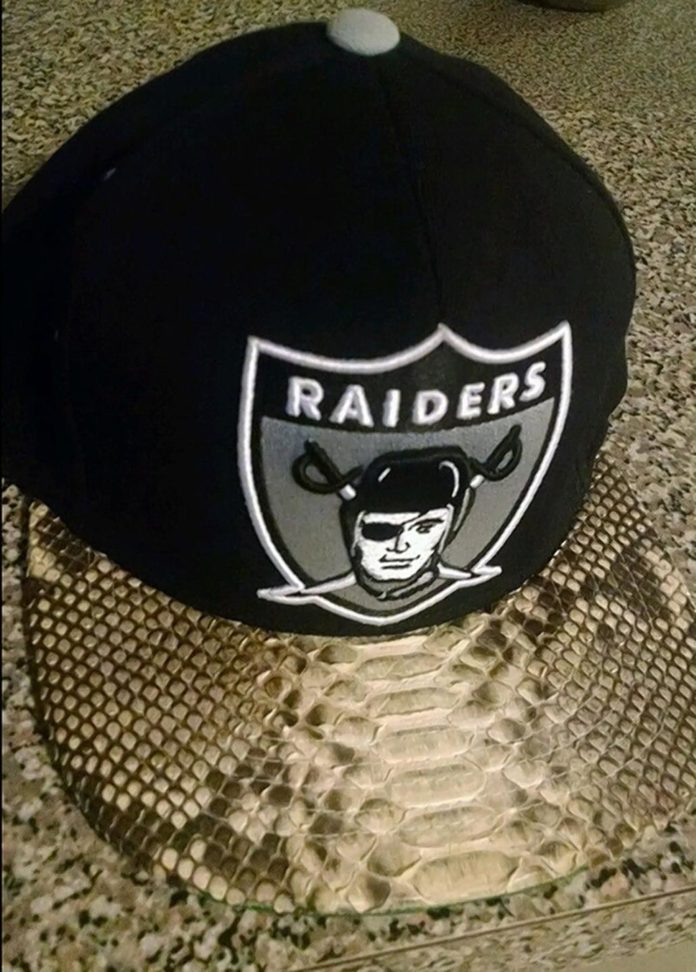 Brooklyn District Attorney Eric Gonzalez Monday announced that a Flatbush man has been sentenced to 25 years in prison for fatally shooting a 38-year-old father after he retrieved a baseball cap that members of the defendant’s gang had robbed from his son days earlier.

District Attorney Gonzalez said, “This was a senseless, cold-blooded shooting of a family man walking away after retrieving his son’s stolen cap. Now he has lost his life, and his family lost their loved one. With today’s sentence, the defendant will spend many years behind bars as a consequence of his actions.”

The District Attorney identified the defendant as Adonis Barnett, 22, of Flatbush, Brooklyn. The defendant was sentenced today by Brooklyn Supreme Court Justice Raymond Rodriguez to 25 years in prison and five years’ post-release supervision. He was convicted of first-degree manslaughter last April following a jury trial. The defendant was convicted of second-degree criminal possession of a weapon at an earlier trial and is awaiting sentencing on that charge.

The District Attorney said that, according to the investigation, on August 3, 2016, at approximately 10:18 p.m., near the basketball courts outside of P.S. 6, in the vicinity of Snyder and Bedford Avenues, the defendant shot the victim, Gerald Cummings, once in the back and once in the back of the head. The victim had approached the defendant, who was 16 at the time, and another teen who had robbed his son’s ‘Don C’ Oakland Raiders leather and snakeskin baseball cap, on July 29, 2016. The cap was valued at several hundred dollars.

On the night of the shooting, witnesses saw the defendant with an individual who was wearing the distinct stolen cap prompting the victim’s 17-year-old son to call his father for assistance. When the victim arrived and got his son’s hat back, the defendant brandished a gun and fired three times at the victim as the victim was walking away, striking him twice, the evidence showed.

The victim died at Kings County Hospital as a result of gunshot wounds.

Assistance with the prosecution of the case was provided by Jannette Ayala, paralegal supervisor of the District Attorney’s Homicide Bureau, and Sherleese Adams, paralegal of the Homicide Bureau. Detective Investigators also contributed assistance.