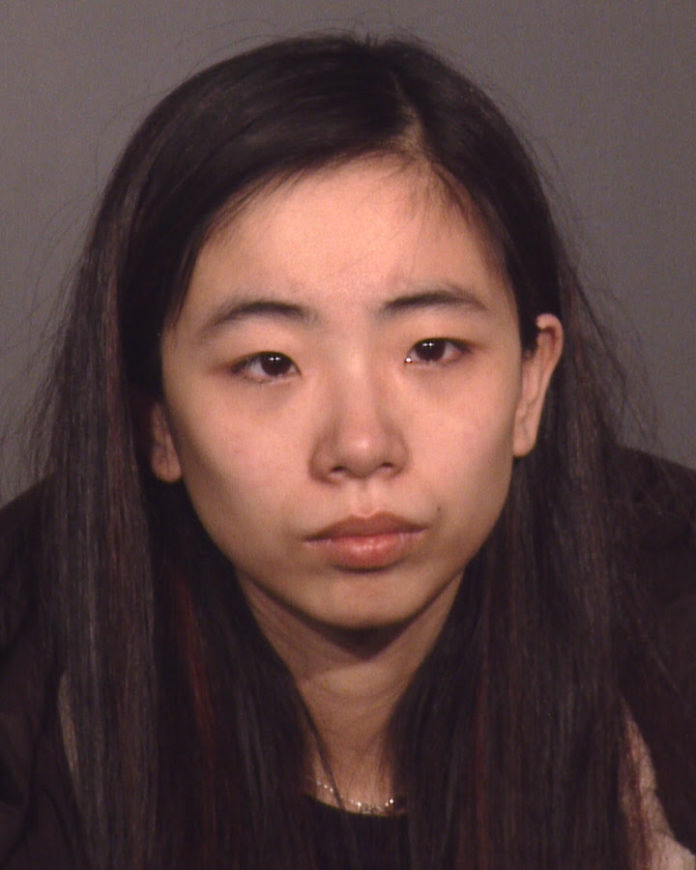 BROOKLYN, NY — Sunset Park woman has been convicted of manslaughter for the 2016 drowning death of her 2-year-old daughter, Melody Zheng. The defendant put the victim in a container and held her under water until she stopped struggling. She later called 911. She was also convicted of attempted assault for holding her four-year-old son’s head under water a day earlier.

District Attorney Eric Gonzalez said, “Melody was a defenseless child who depended on her mother to protect her. It is extremely sad and inexplicable that she lost her life at the hands of the person who should have kept her safe. Nothing will bring Melody back, but with this verdict we make clear that we will bring to justice those who harm our children.”

The District Attorney said that, according to trial testimony, on March 13, 2016, at approximately 8:50 p.m., in an apartment on 47th Street in Sunset Park, Brooklyn, the defendant took her 2-year-old daughter Melody Zheng into the bathroom to punish her. She placed Melody inside a storage container in the tub and filled it with water. The defendant then submerged the child’s head under the water until she stopped struggling, according to evidence brought out at trial. She submerged her son under water a day earlier.

The victim was found unconscious and unresponsive when EMS arrived. She was taken to Maimonides Hospital, where she was pronounced dead at 9:20 p.m. The Medical Examiner determined that Melody had multiple bruises and contusions that were consistent with her being held under water and drowned.