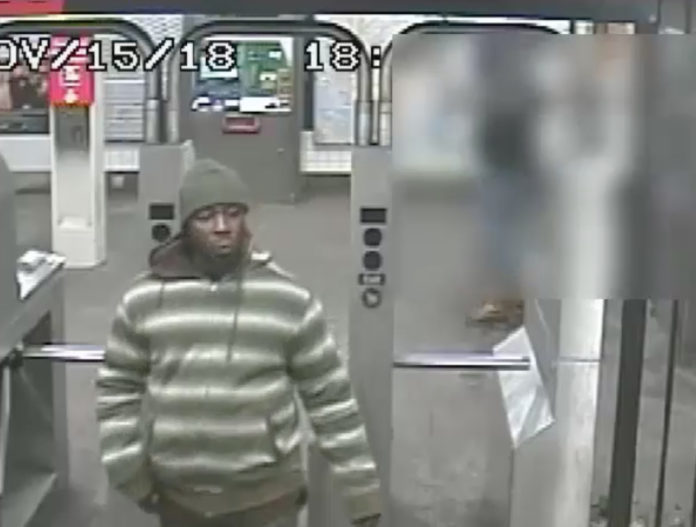 BROOKLYN — A 28-year-old homeless man has been indicted for allegedly attacking a 59-year-old woman in the early morning hours of November 18, 2018 after approaching her from behind and putting her in a chokehold.

Brooklyn District Attorney Eric Gonzalez said, “Keeping our streets safe from violent sexual predators is a top priority. I am committed to seeking justice for victims of sexual assault. This was a particularly violent and heinous attack and I commend the victim for her courage in coming forward.”

The District Attorney identified the alleged rapist as Mowngly Lucas, 28; the defendant was living in a Queens homeless shelter at the time of his arrest. He was arraigned today before Brooklyn Supreme Court Justice William Miller on a 25-count indictment in which he is charged with predatory sexual assault, first-degree rape, first-degree sexual abuse, forcible touching and related charges. He was ordered held on $500,000 bail and to return to court on February 19, 2018. He faces up to 25 years to life in prison if convicted of the top count.

The District Attorney said that, according to the investigation, on November 18, 2018, at approximately 5 a.m., the victim, a 59-year-old woman, was walking on Parkside Avenue at Parade Place when she was grabbed from behind by the defendant, who put her in a chokehold and said: “I have a knife. I just got out of jail and I don’t care, so follow what I told you.”

The defendant was arrested by New York City Police Department detectives assigned to the Brooklyn Special Victims Squad on November 28, 2018, following an investigation.