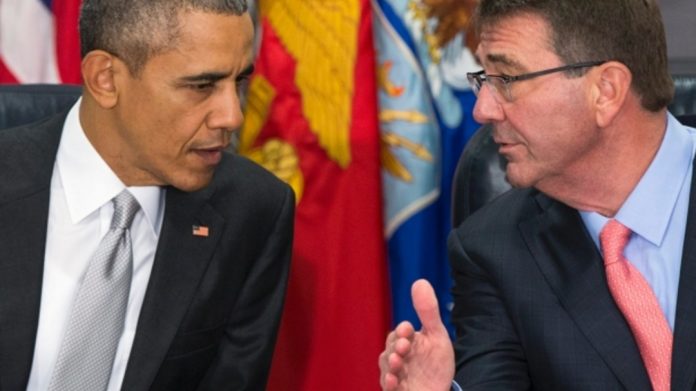 President Barack Obama has said that Islamic State has lost 40% of its territory it once controlled in Iraq.

As he was speaking to reports, Obama said that the US and its allies are hitting the extremist group ‘harder than ever.’

He added: “We recognise that progress needs to keep coming faster.”

The remarks came after the President met with members of his national security team in a rare session outside of the White House. 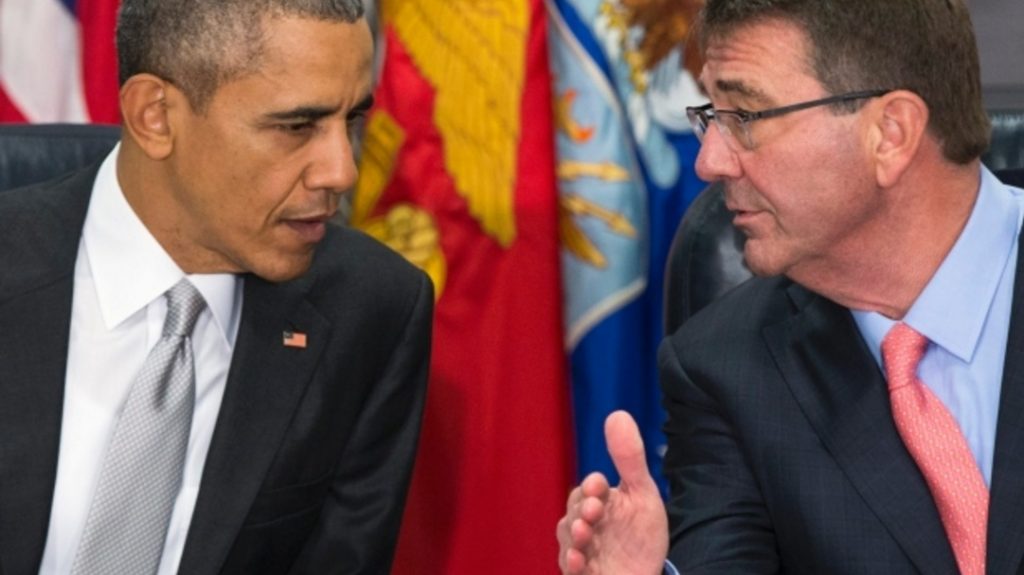 The trip to the Pentagon comes as the Obama administration looks to reassure Americans about terrorism fears in the wake of the mass shooting in San Bernardino and the Paris attacks.

Flanked by defence chief Ash Carter, Vice President Joe Biden and members of the Joint Chiefs of Staff, Mr Obama said the US strategy of hunting down IS leaders, halting the group’s financing and propaganda is progressing.

The President, who has been accused of failing to grasp the severity of the risk to the US from terrorism, appeared to ratchet up the tough talk on Monday.

Citing a number of key IS figures taken out by airstrikes in recent months, Mr Obama said: “The point is, ISIL leaders cannot hide and our next message to them is simple: ‘You are next’.”

Some seven in 10 Americans rated the risk of a terrorist attack in the US as somewhat high in an Associated Press-GfK poll last week – up from five in 10 in January.