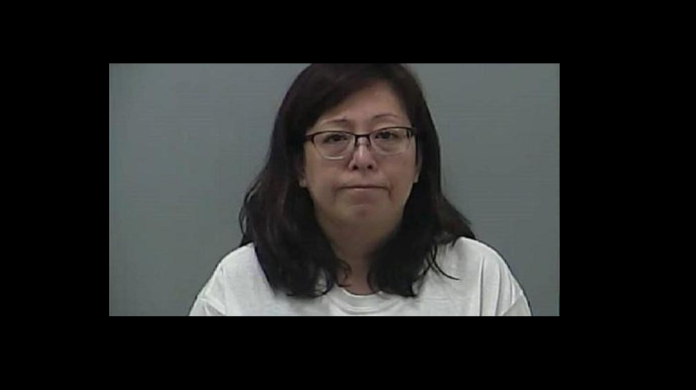 COLUMBUS, Ohio – (DOJ) – A former Dublin, Ohio woman was sentenced in U.S. District Court today to 30 months in prison for conspiring to steal exosome-related trade secrets concerning the research, identification and treatment of a range of pediatric medical conditions.

Chen admitted in her guilty plea in July 2020 to stealing scientific trade secrets related to exosomes and exosome isolation from Nationwide Children’s Hospital’s Research Institute for her own personal financial gain.

Chen and her husband, co-conspirator Yu Zhou, 50, worked in separate medical research labs at the Research Institute for 10 years each (Zhou from 2007 until 2017 and Chen from 2008 until 2018). They pleaded guilty to conspiring to steal at least five trade secrets related to exosome research from Nationwide Children’s Hospital.

Exosomes play a key role in the research, identification and treatment of a range of medical conditions, including necrotizing enterocolitis (a condition found in premature babies), liver fibrosis and liver cancer.

Court documents detail that Chen conspired to steal and then monetize one of the trade secrets by creating and selling exosome “isolation kits.” Chen started a company in China to sell the kits.

“Chen and her husband executed a scheme over the course of several years to set up businesses in China, steal American research and profit from doing so,” U.S. Attorney David M. DeVillers said. “Chen willingly took part in the Chinese Government’s long-term efforts to steal American intellectual property. She deserves time in federal prison.”

“Chen’s sentencing today is a recognition of the seriousness of this offense,” stated FBI Cincinnati Special Agent in Charge Chris Hoffman. “Chen admitted to abusing the trust of Nationwide Children’s Hospital by stealing cutting-edge research to establish a company in China for her own financial gain. This sentence should serve as a deterrent to anyone else committing similar acts that the FBI will work closely with our partners to ensure the United States remains a world leader in science and technology innovation.”

Chen and Zhou were arrested in California in July 2019 and their case was unsealed in August 2019 when they appeared in federal court in Columbus. Zhou has also pleaded guilty and awaits sentencing.