Chief Bernadette DiPino and members of the Sarasota Police Department Criminal Investigations Division along with the Bureau of Alcohol Tobacco, Firearms and Explosives (ATF), United States Attorney’s Office and the Florida State Attorney’s Office of the 12th Judicial Circuit announced the arrest of 95 individuals in Operation SURGE during a news conference Tuesday afternoon at Sarasota Police Department Headquarters.

The reason behind the operation for Sarasota Unified Reduction Gun Enforcement, or SURGE, was to disrupt firearm violence within the City of Sarasota. The Sarasota Police Department Narcotics Unit, Street Crimes Unit, and Patrol Division, along with ATF agents, completed the operation with undercover officers buying firearms and narcotics from suspected dealers in areas that intelligence-led policing and crime analysis proved to be highest in drug and firearm crimes.

A total of 109 individuals were involved in the illegal possession or sale of firearms and/or illegal narcotics during Operation SURGE, which happened between January 2019 and September 2019 in the City of Sarasota. One (1) individual qualified for Drug Market Intervention (DMI), which is no prosecution or deferred prosecution based on their successful participation in the DMI program.

Six (6) of the arrested individuals have been indicted by Grand Jury and will be prosecuted in the federal system.

As of Tuesday morning, Officers have arrested 95 of the 109 individuals involved. Officers are continuing to look for the remaining 11 individuals who are wanted. They are: 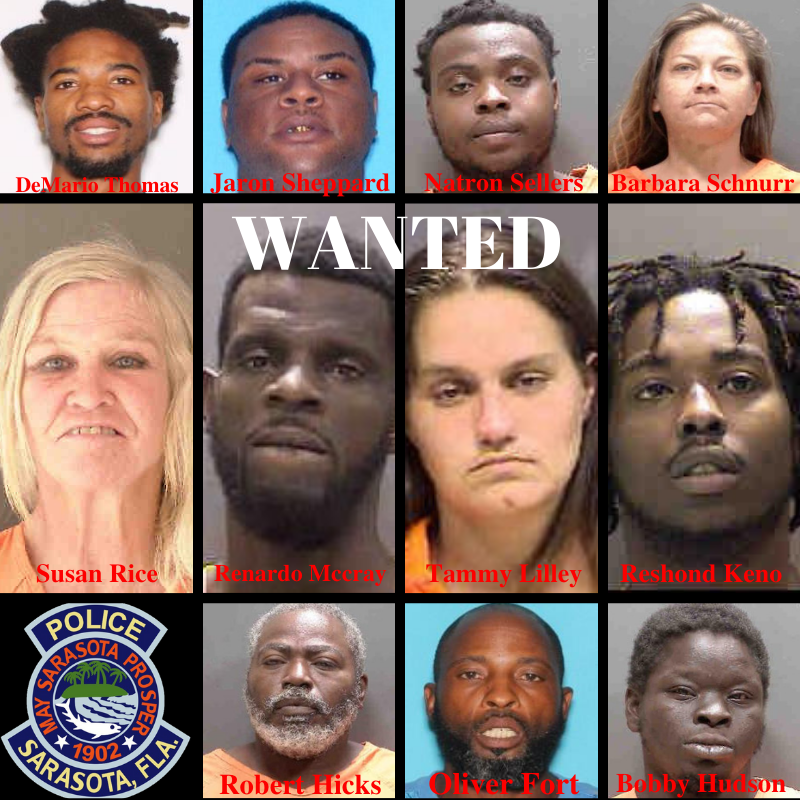 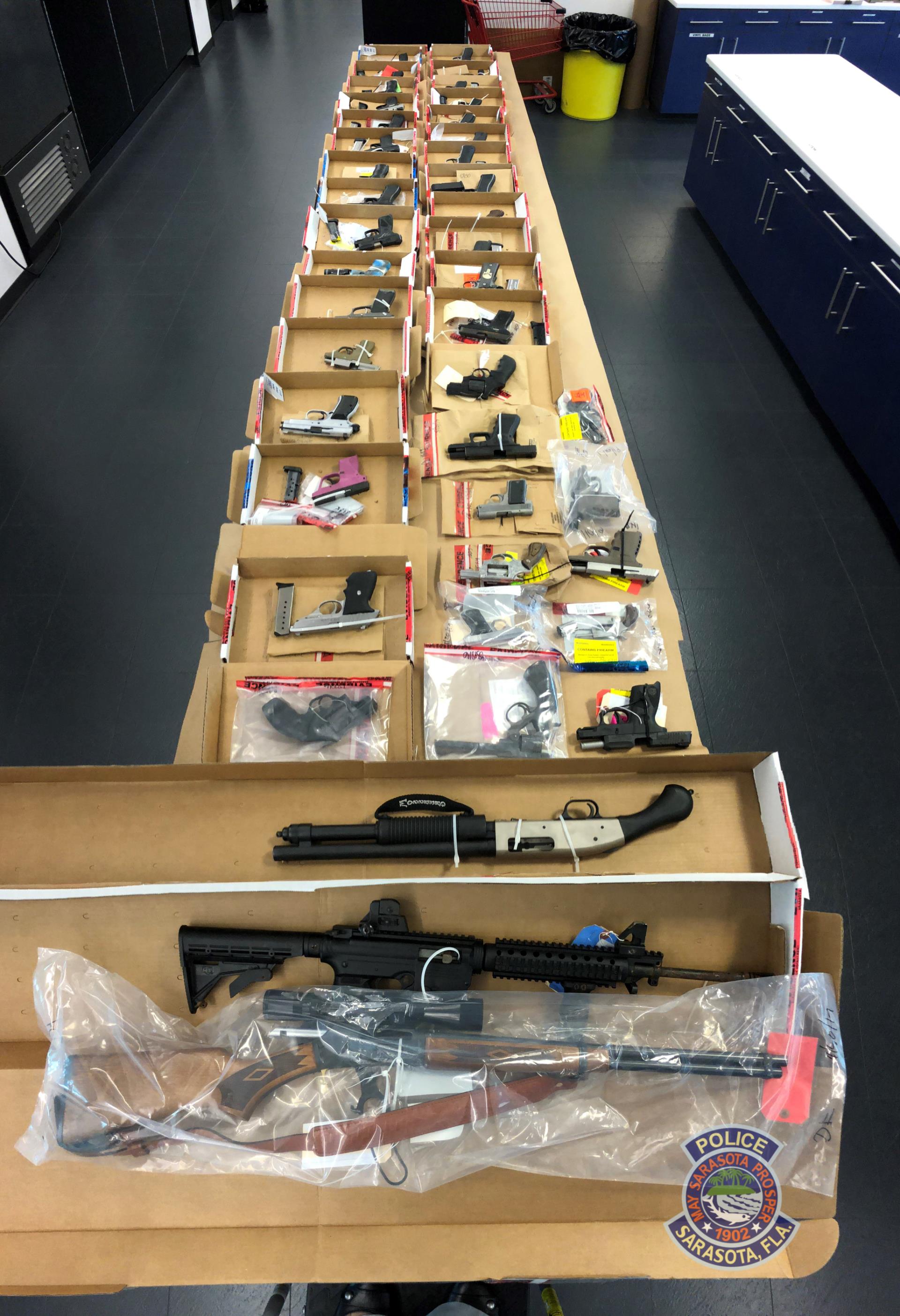