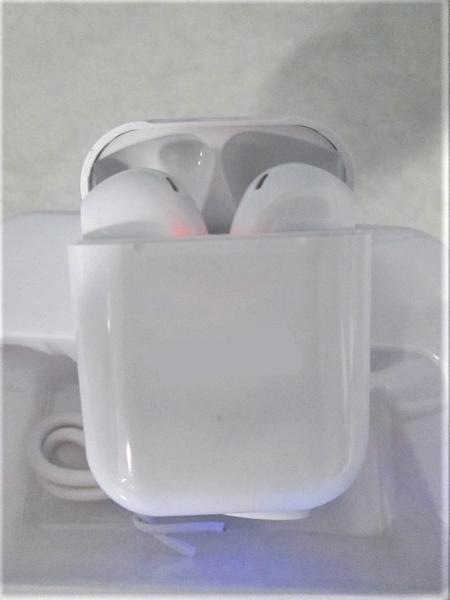 The seized items included 2,400 pairs of counterfeit wireless earphones and 14,220 counterfeit charging cables. If genuine, the seized merchandise would have had an estimated manufacturer’s suggested retail price (MSRP) of $651,780. 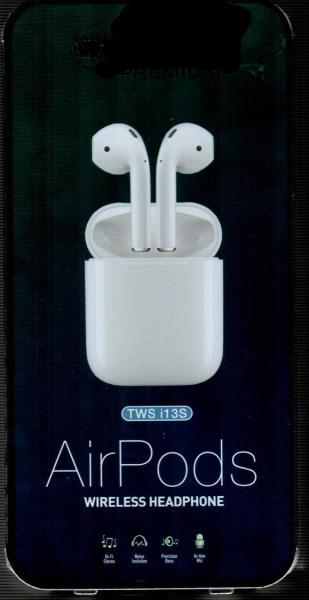 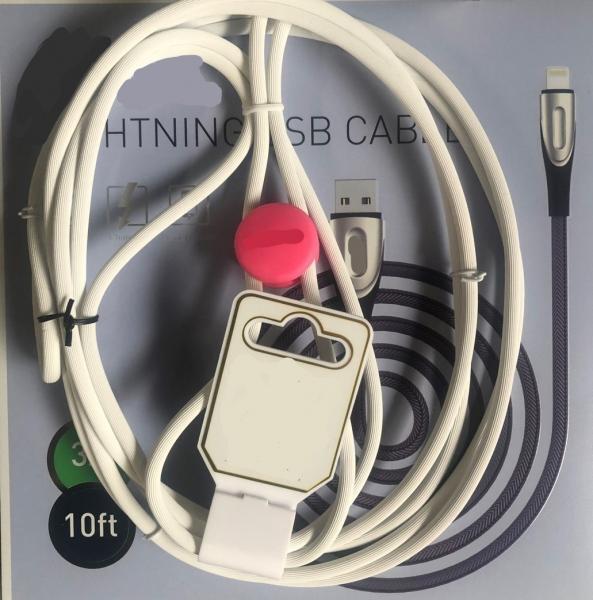 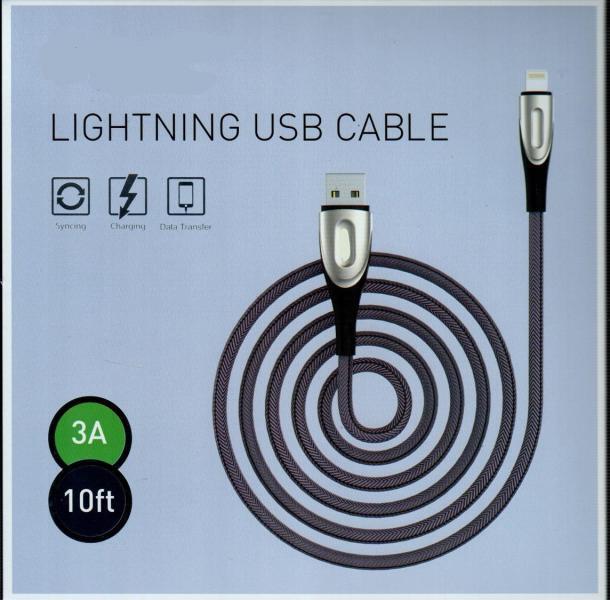 CBP import specialists assigned to the Electronics Center confirmed that the goods were in violation of Apple’s AirPod and Lightning registered trademarks. CBP officers discovered the counterfeit products while conducting an enforcement exam on two shipments containing a total of 185 boxes that arrived from China on July 2 and July 15.

“Counterfeit products have a negative impact on the U.S. economy, as each time a consumer buys a counterfeit good, a legitimate company loses revenue,” said Carlos C. Martel, CBP Director of Field Operations in Los Angeles. “This translates to lost profits and U.S. jobs over time.”

Available on illegitimate websites and sold in underground outlets, counterfeit commodities multiply the illegal profits of smugglers and traffickers. Consumers are tricked into believing they are buying an original product at a significant discount.

“Counterfeit electrical goods are not put through the same vigorous safety checks as legitimate items and are often very dangerous,” said Donald R. Kusser, CBP Area Port Director of the LA/Long Beach seaport. “Consumers need to be extremely cautious when they buy electronics from non-legitimate sources.”

Watches and jewelry topped the list for number of total seizures with 4,242 representing 15 percent of all seizures. Watches and jewelry remained at the top of the list of products seized by total MSRP value with seizures valued at over $687 million, representing 44 percent of the total MSRP value of seizures. Wearing apparel and accessories placed second by MSRP value with seizures estimated to be valued at more than $226 million.