Breaking911
Home Breaking News Owners of Christian reform school in Missouri charged with more than 100...
Facebook
Twitter
Telegram
WhatsApp
ReddIt
WARNING: This story contains graphic content that some readers might find disturbing.
Missouri Attorney General Eric Schmitt announced today in a press conference that his Office has filed a total of 102 criminal charges against Boyd and Stephanie Householder, who were the owners and operators of the now-defunct Circle of Hope Girls Ranch and Boarding School. Boyd and Stephanie Householder have been arrested and are in custody.
Boyd Householder has been charged in Cedar County with 79 felony charges and one misdemeanor, including 6 counts of 2nd Degree Statutory Rape, 7 counts of 2nd Degree Statutory Sodomy, 6 counts of Sexual Contact with a Student, one count of 2nd Degree Child Molestation, 56 counts of Abuse or Neglect of a Child, and 2 counts of Endangering the Welfare of a Child.

Stephanie Householder has been charged in Cedar County with 22 felony charges, including 12 counts of Abuse or Neglect of a Child, and 10 counts of Endangering the Welfare of a Child. 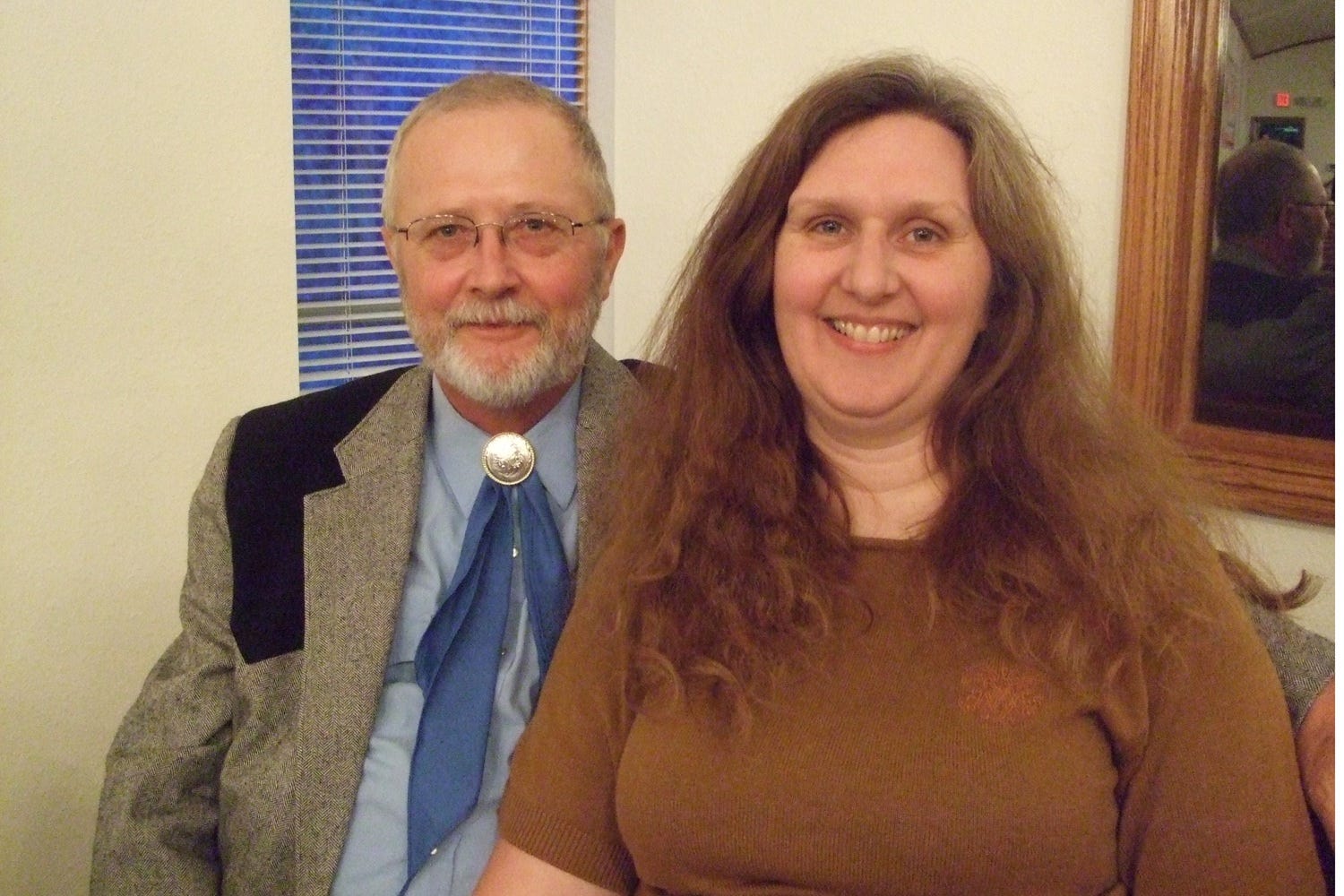 “Today, my Office has filed a total of 102 criminal charges against Boyd and Stephanie Householder, proprietors of the now-defunct Circle of Hope Girls Ranch and Boarding School. The charging documents allege extensive, and horrific, sexual, physical, and mental abuse perpetrated by the Householders,” said Attorney General Schmitt. “My Office has worked tirelessly to investigate this case and will continue to work around the clock to ensure that justice is obtained in this case.”

“With 16 victims so far, we believe this to be one of the most widespread cases of sexual, physical and mental abuse we’ve had against young girls and women in Missouri’s history,” Schmitt said.

The Attorney General’s Office was asked by the Cedar County Prosecutor’s Office to assist in this case, and Governor Parson’s Office appointed the Attorney General’s Office as special prosecutor in mid-November 2020. This case was investigated by the Missouri State Technical Assistance Team (STAT). Assistant Attorneys General Melissa Pierce and Jennifer Coffin, Victim Advocates Melissa Koetting and Jocelyn Boehlje, and Investigators Kyle Eckhoff, David Southard, and Cody Fulkerson have been assigned to the case and have reviewed multiple Cedar County Sheriff’s Department reports, Children’s Services reports, as well as extensive documentation, interviews and evidence provided by STAT.

The felony information documents for Boyd and Stephanie Householder detail the charged extensive sexual, physical, and mental abuse that a number of girls were subjected to while attending the Circle of Hope Girls Ranch and Boarding School, formerly located in Humansville, Missouri.

Using forensic interviews, statements and extensive documentation seized from the property, the Attorney General’s Office was able to piece together the extent and degree of abuse that allegedly occurred at Circle of Hope.

Several victims throughout the felony information documents for Boyd and Stephanie Householder describe the physical abuse suffered at the hands of the Householders, which included restraints that involved Boyd Householder pushing his knee into the backs of several victims, applying pressure to certain pressure points, handcuffing or restraining victims’ hands and feet, and forcing victims to hold the “push-up position.” Charged incidents also entailed Boyd Householder slamming victims’ heads or bodies against walls, slapping or hitting victims with his hands or belt or other instrument, shoving a victim’s face into horse manure, pouring hot sauce down a victim’s throat, and other instances of physical abuse.

Count 36 of Boyd Householder’s felony information document details an event here Boyd Householder forced a victim to drink at least 220 ounces of water and then run a mile until she vomited, and then forced her to run again.

Additionally, Count 34 in Boyd Householder’s felony information details an incident in which Boyd Householder instructed several victims on the best way to kill yourself by cutting your wrists upwards, not across.

In total, the forensic interviews and statements of 16 victims were used to corroborate instances of alleged abuse.

The Attorney General’s Office is continually working to identify and contact victims, and urges anyone who has any information related to abuse at Circle of Hope Girls Ranch to contact the Office at 573-751-0309.