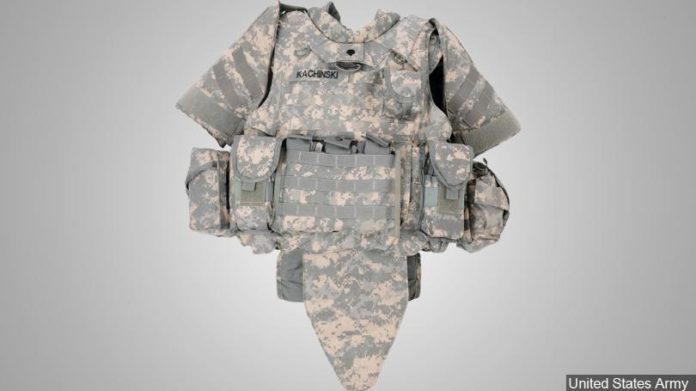 According to court records and evidence presented at trial, Dan Thomas Lounsbury, Jr., 50, of South Palm Beach, and Andres Lopez-Munoz, 35, are both executives of Tactical Products Group, LLC (TPG), a Florida-based manufacturer and re-seller of various products to military, law enforcement, and private security clients. Lounsbury, Jr., is the founder, owner, and CEO of TPG, while Lopez-Munoz is TPG’s Vice President for Sales and Federal Contracting. In 2012, TPG was selected as a sub-contractor on a contract to provide certain goods, including 10 sets of hard body armor plates, to the United States government.

Lounsbury and Lopez-Munoz face a maximum penalty of 20 years in prison when sentenced on May 10. Actual sentences for federal crimes are typically less than the maximum penalties. A federal district court judge will determine any sentence after taking into account the U.S. Sentencing Guidelines and other statutory factors.