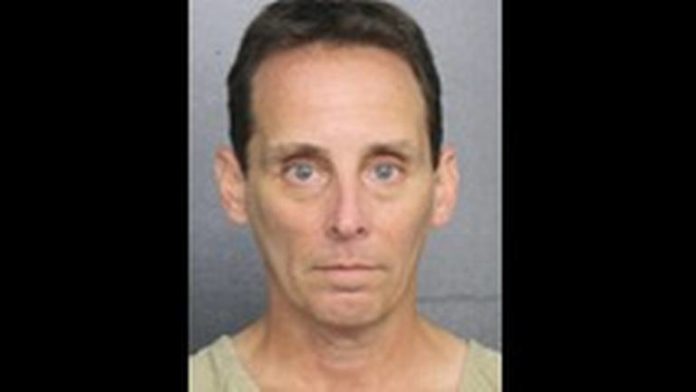 In June 2020, ICAC detectives received a tip regarding an adult male, later identified as Dr. Michael Mizrachy, concerning the possible distribution and possession of child pornography.

After obtaining a search warrant, detectives were able to locate a video depicting child pornography, which was described in the initial tip. The video appears to show a child, between the ages of eight and 10 years of age, having sexual intercourse with an apparent adult male.

In addition to the initial video described in the tip, detectives located several photos depicting what appear to be young children in their bathing suits, underwear or shorts in which none of the children appear to be aware the photos were being taken. These images led detectives to generate an additional search warrant in October for Mizrachy’s residence at 8581 Lakeside Drive in Parkland. Through the execution of the search warrant detectives learned that Mizrachy used an app, known as KIK, to chat with a child who was 15 at the time. The chats included sexually explicit photographs that were shared from the child.

Further investigation revealed that the other images of the children located within Mizrachy’s accounts were of his daughters’ friends at his residence. These images included the children’s clothed private parts. Most of the children appeared to be between the ages of 13 and 15 with confirmation of one of them being 10 years old.

Mizrachy was booked at the BSO Main Jail Tuesday afternoon. He faces two counts of possession of sexual performance by a child and one count of computer pornography.

According to the Sun Sentinel, Mizrachy appeared before Judge Corey Amanda Cawthon on Wednesday morning and his bail was set at $30,000. He was ordered to stay away from all minors, but allowed to have supervised visitation with his two children, one who is under the age of 18.