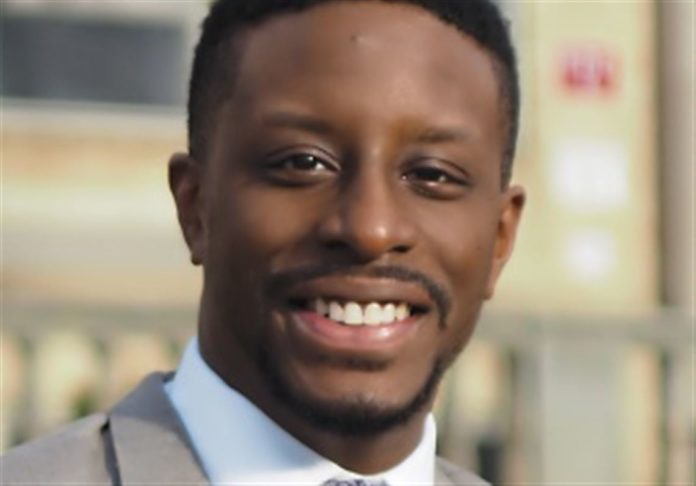 A 34-year old school board member from Mt. Lebanon, Pennsylvania was arrested by the Polk County Sheriff’s Office (FL) on Wednesday, July 6, 2022, and charged him with Unlawful Sexual Activity with a Minor, a second degree felony.

Andrew Freeman, from Pittsburgh, Pennsylvania, had been visiting the Davenport, Florida area with family and friends when the crime occurred. Freeman told a PCSO detective, “This is not good,” because he was an elected official for the school board.

The investigation began at about 3:32 a.m. Wednesday, after the 17-year old victim disclosed to a family friend that Freeman had kissed her and put his hands under her clothing and sexually battered her. The victim and her mother were in the Davenport area for vacation with family and friends, including Mr. Freeman.

The victim said that the incident occurred on July 4th, in a room of the residence. She said that Freeman sat down beside her and began rubbing her thigh, then moved his hand under her shorts.

During an interview with a detective, Freeman initially denied the allegations. He eventually admitted to sexually battering the victim, saying that “mistakes were made.” 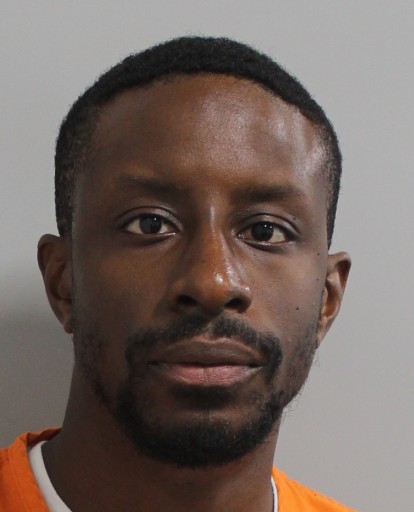 “Andrew Freeman has violated the trust of his friends and the people who elected him to the school board. I have a feeling the people of Mt. Lebanon, Pennsylvania no longer want his services with the schools, let alone want him near their children again. He sexually battered a child. What was he thinking?”– Grady Judd, Sheriff