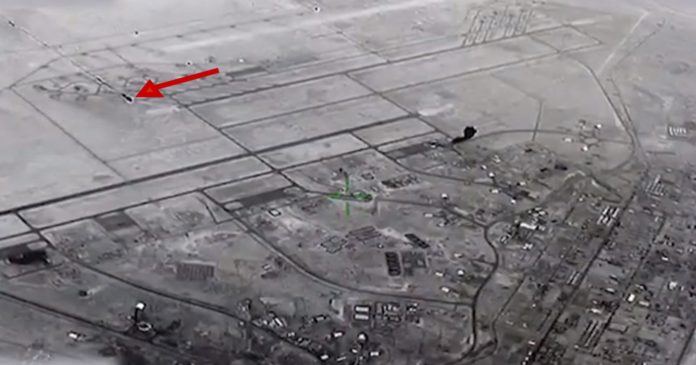 The attack was in response to the United States killing of commander of the Islamic Revolutionary Guard Corps Quds Force Maj. Qasem Soleimani.

Iranian forced launched at least 16 missiles that morning and 11 of them struck Iraq’s al-Asad air base, another hit a facility in Erbil.

Pentagon officials reported over 100 troops suffered some form of traumatic brain injury due to the attack. No one was killed.