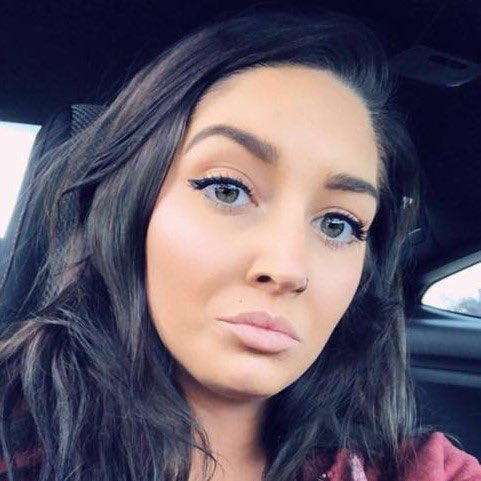 PITTSBURGH – (KDKA) – A man is recovering after police say his ex-girlfriend hit him with her car. State police say the young woman was drunk and angry over the end of a relationship; KDKA’s Ross Guidotti reports.

State Police say 24 year old Nancy Hawthorne hit her ex-boyfriend with her car after she allegedly showed up drunk at his apartment.
The victim told her to go home instead she allegedly pinned the victim against another car before fleeing the scene. More details tonight on KD. pic.twitter.com/vO6Gh4nu9t