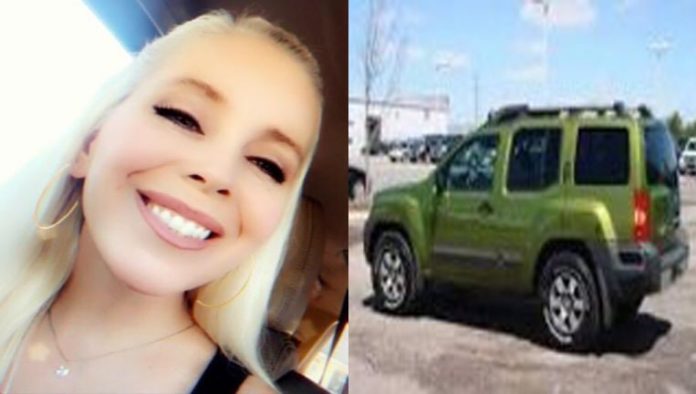 VENICE, Florida — On Saturday, divers with the Sarasota County Sheriff’s Office and North Port PD, assisted by the FWC, Venice PD and Sarasota K9 Search and Rescue, located a green Nissan Xterra in a large pond in the Toscana Isles subdivision in Venice, close to Knights Trail.

Inside the vehicle was a deceased woman, believed to be that of Tracey Lynn Rieker, 44, missing from her Venice home since Sept. 30. Authorities did not say what led them to the pond. 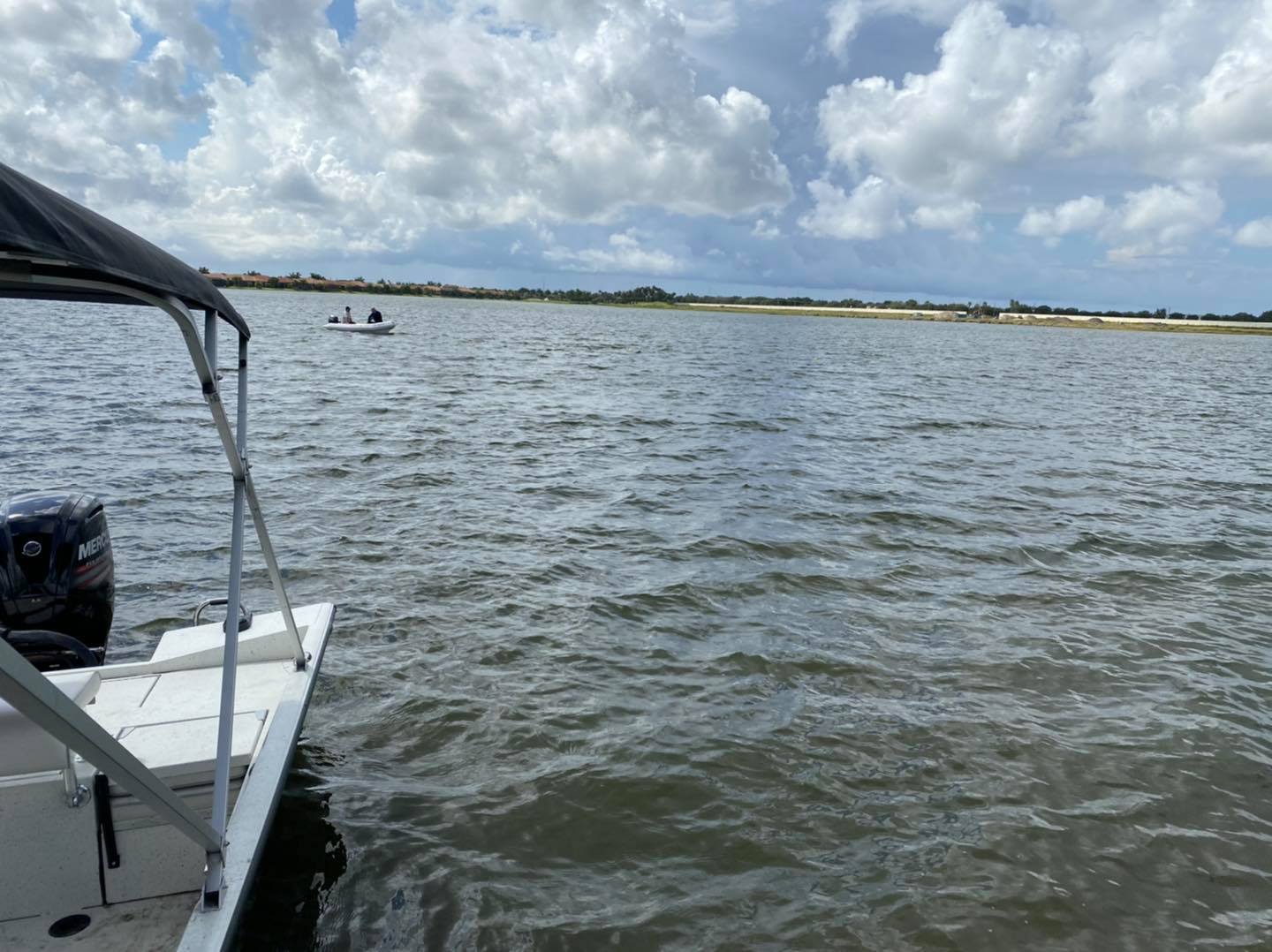 “This is completely opposite of who Tracey is. It’s alarming,” Tracey’s husband, Christian Rieker said. “She was having trouble sleeping and wasn’t eating a whole lot.”

FOX 13 reported: Christian said his wife had been focused on religion and talking to others about God, especially amid the pandemic.

“She was so concerned about COVID [that] she wouldn’t go anywhere, but the importance of her message has kind of freed her of that fear, I think,” he said.

Christian said the day before Tracey left, she was spreading her message at Bradenton Beach.

“I really think she was just going to talk about God. I don’t know if she meant it to be an extended leave,” he said.

“I’m absolutely worried that someone would take advantage of her kindness and her free spirit and she’s just out there just trying to help people and deliver a message she thinks is more important than anything else,” said Christian.

The case is being investigated as a “traffic crash that involved death of an involved party,” police said.

An investigation continues to determine Rieker’s cause of death.