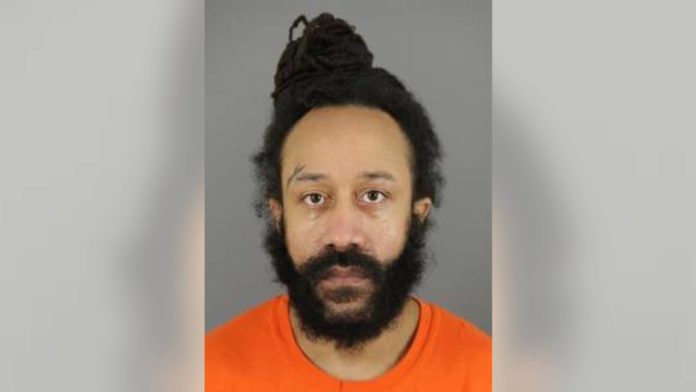 Five people were killed and more than 40 others were injured when a man with an extensive criminal record plowed his SUV into a Christmas parade in Waukesha, Wisconsin Sunday evening, according to authorities.

The deceased victims have been identified as follows:

The lone suspect is Darrell E. Brooks, 39-years-old, from Milwaukee. He is in police custody and will face five intentional-homicide charges.

At a press conference Monday, Waukesha Police Chief Dan Thompson said Brooks was in a domestic disturbance just minutes before the incident and officers were not pursuing his vehicle at the time. There is also no evidence of terrorism seen, officials said.

Brooks’ criminal history dates back to 1999 and includes numerous violent felonies. At the time of the crime on Sunday, Brooks was out on $1,000 bail for reckless endangerment, battery, domestic abuse, resisting arrest and bail jumping. The charges stemmed from allegations that he “punched the mother of his child and purposefully ran her ‘over with his vehicle’ in a Milwaukee gas station parking lot on Nov. 2,” according to The New York Post.

“The state’s bail recommendation in this case was inappropriately low in light of the nature of the recent charges and the pending charges against Mr. Brooks,” the DA’s office said in a statement.

“This office is currently conducting an internal review of the decision to make the recent bail recommendation in this matter in order to determine the appropriate next steps.”