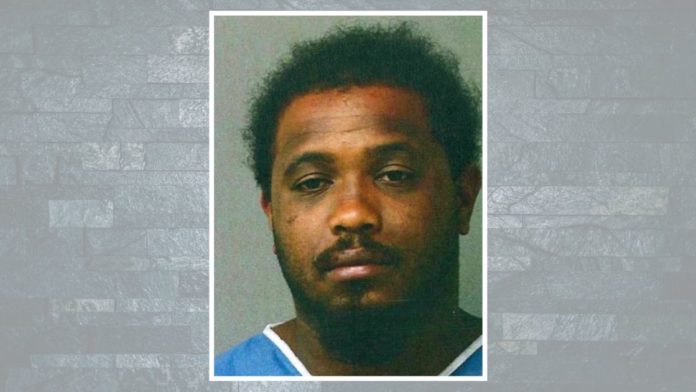 Warminster, PA. — On Saturday, police responded to the parking lot at 1051 West County Line Road, for a report of a “woman Screaming and a naked male”. Upon arrival officers found the victim partial clothed and unconscious/unresponsive in a vehicle. Officers also found Suspect Green in the same vehicle naked. Officers had medical personnel respond and take the victim to the hospital for treatment.

Officers spoke to the witness on the scene. Witness related that they heard the victim screaming for help and for the suspect to get off her. Upon reaching the vehicle witness reported seeing the suspect naked on top of the victim, who was partially clothed and screaming. Witnesses pulled the suspect off the victim and called the police.

He was arraigned, and bail was set at 10% of 5 million dollars.