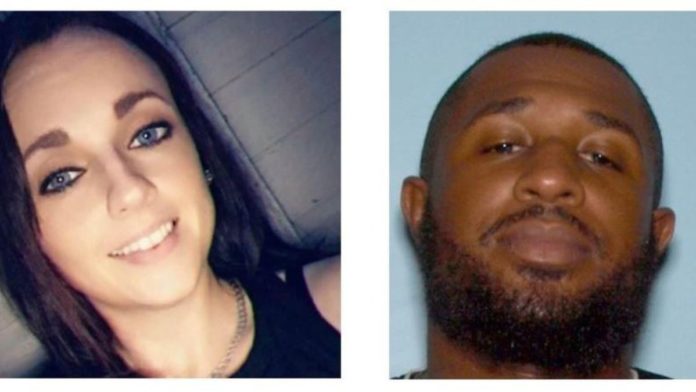 Buford, Georgia — On July 22nd, the Gwinnett County Police Department received a 911 call that a woman shot herself in a vehicle on I-985 Southbound in Buford. The caller, Lawrence Gray, 30, told police that his girlfriend, Katlyn Head, also 30, shot herself while they were in their car.

Detectives were able to take the information that they gathered to the Gwinnett County Medical Examiner’s Office. An autopsy was completed and the manner of death in this case was ruled a homicide. Investigators obtained warrants for Gray on July 31st for Aggravated Assault, Aggravated Battery, and Felony Murder.

Investigators believe that there still may be witnesses in this case who were on the interstate that day. They are urging anyone who may have seen this incident on I-985 South or captured it on dash-cam to come forward and contact the police department.