On Monday, Jedediah Jermaine Kursh, 39, was arrested by Tulsa police around 3:20 p.m. on a fugitive from justice warrant and a U.S. Marshals hold and on suspicion of false impersonation.

Fort Smith police had sought Kursh since Thursday after he reportedly tied up, waterboarded, beat and shaved a woman he accused of cheating on him at her apartment. 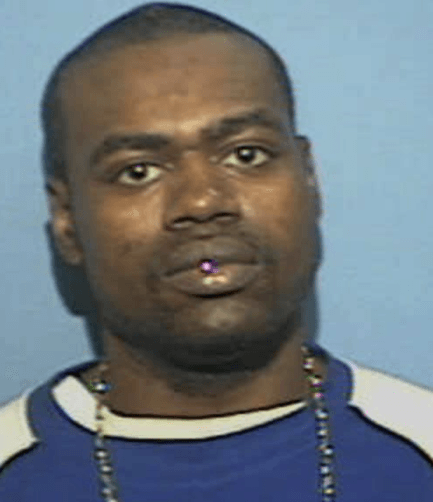 The Times Record reported: Kursh tied her to a chair with duct tape after leading her into the bathroom in her apartment to pray with him around 1 a.m. that morning. He then shaved her head, beat her repeatedly and waterboarded her to try to get her to admit she was cheating on him, according to the incident report.

The woman said she faked a seizure to get him to stop beating her, the report states.

Officers noticed major swelling around the woman’s left eye and the left side of her mouth, a gash across the right side of her upper lip and blood coming from her mouth. They also saw blood splattered on the beds and wall inside the apartment, a pool of blood next to one of the beds, duct tape all over the room and on the chair in the bathroom, water and towels all over the room and freshly cut hair on the floor.

Kursh after the beating left the apartment in the woman’s vehicle, crashed her vehicle and fled on foot, according to the incident report.