MYRTLE BEACH, S.C. — The Horry County Police Department is investigating an incident in which a mental subject briefly stole a county EMS unit.

On Sunday at 7:10 a.m., officers responded to a location on Blue River Court in the Myrtle Beach area of Horry County for a mental subject call.

Upon arrival, Horry County Police took the subject into Emergency Protective Custody and transported him to Grand Strand Medical Center.

The subject was then placed into the care of Grand Strand Medical Center staff.

Following that, the subject ‘presented a threat’ to hospital staff, officers say, security was called, and a foot chase ensued.

The subject got away and exited the hospital near the EMS unit bay.

At 9:47 a.m., the subject stole an Horry County Fire Rescue ambulance that was parked in the bay with two individuals and a medic in the back.

The subject then drove the ambulance around the hospital parking lot, causing damage to property along the way. 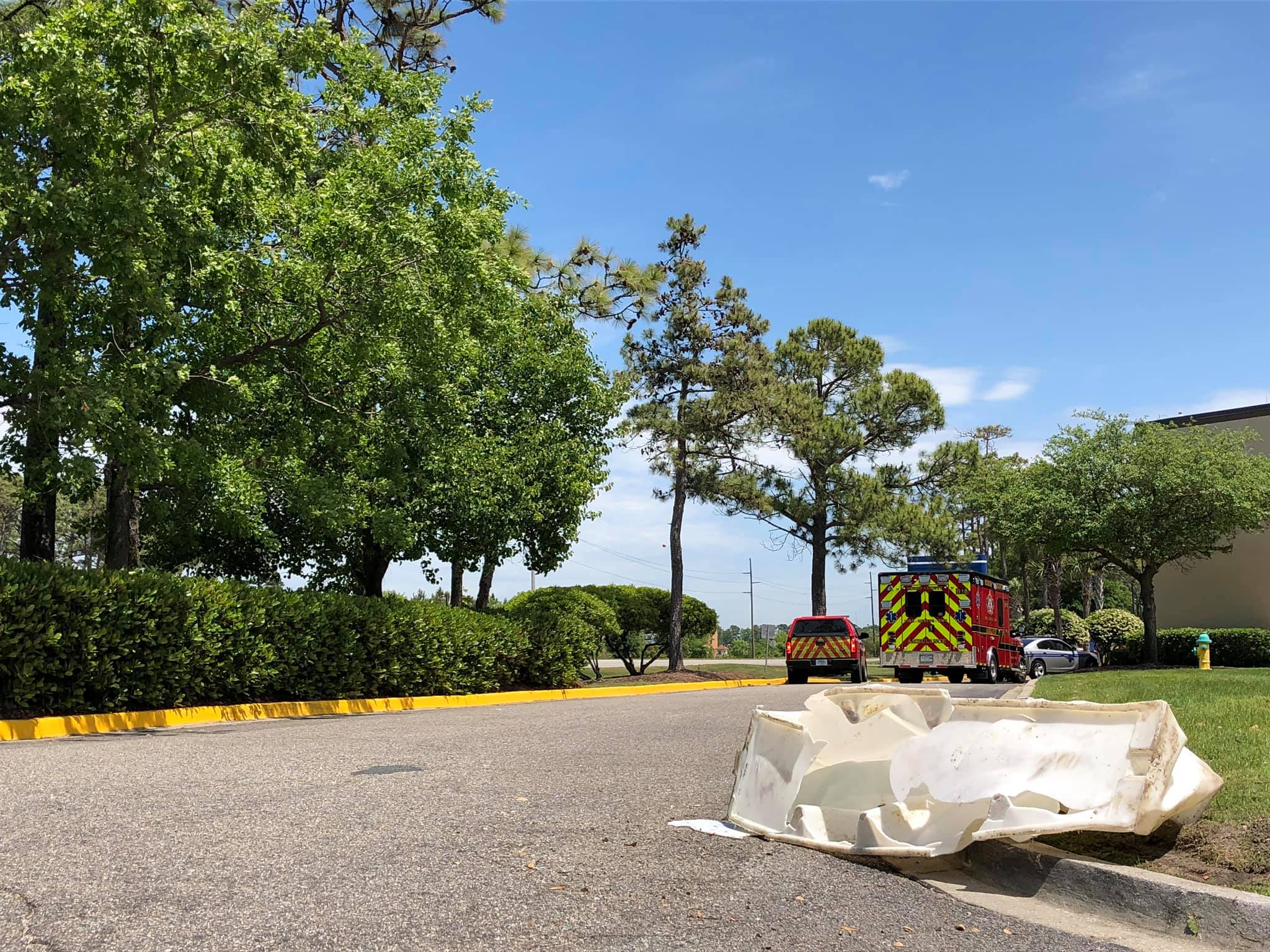 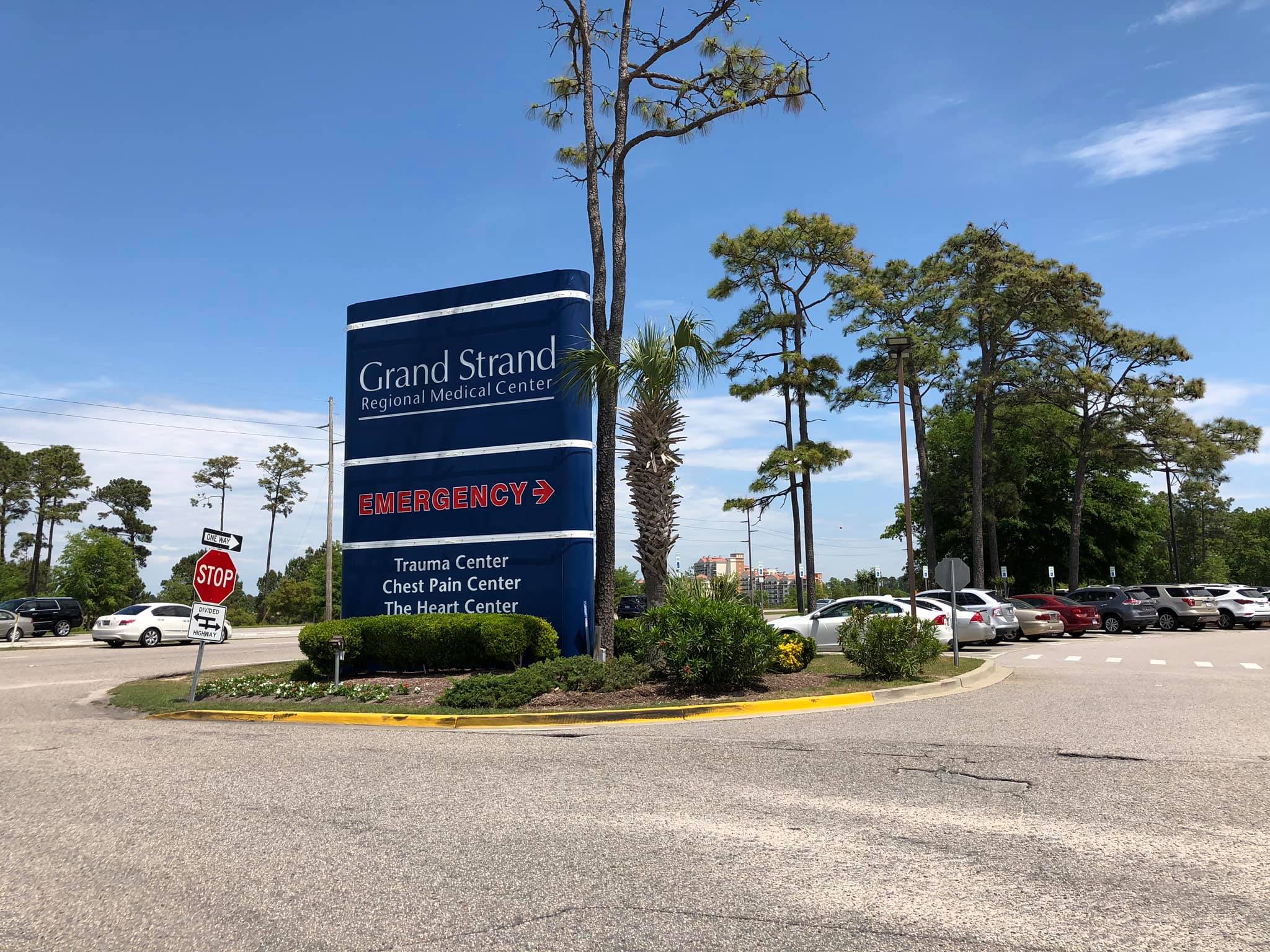 At 9:52 a.m., the subject was taken into custody by a Myrtle Beach Police Department Officer.

The incident remains under investigation by Horry County Police Department.

There have been no reported injuries related to this incident.