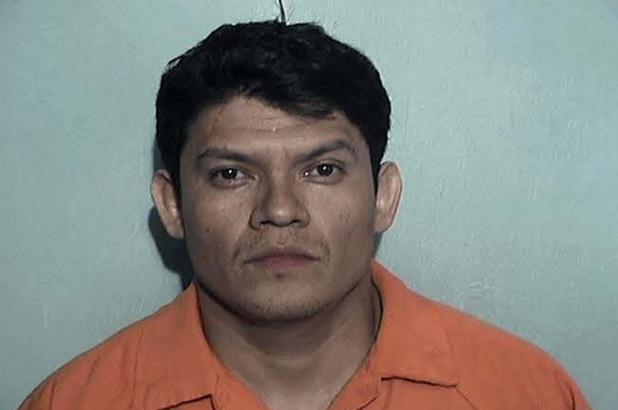 NEWARK, N.J. – A Passaic County, New Jersey, man has been charged by indictment with kidnapping a 15-year-old girl and transporting her to Ohio, as well as with being in the United States illegally after previously being deported, U.S. Attorney Craig Carpenito announced.

Juan Carlos Morales-Pedraza, 33, of Paterson, New Jersey, was charged in a superseding indictment with one count of kidnapping, one count of transportation of a minor, and one count of re-entry of removed aliens. He was arraigned today before U.S. District Judge Stanley R. Chesler in Newark federal court and pleaded not guilty.

According to the superseding indictment:

From April 14, 2019, through April 16, 2019, the defendant unlawfully abducted “Victim 1” in New Jersey and transported her to Ohio, with the intent that she engage in sexual activity for which a person can be charged with a criminal offense. At the time of these crimes, the defendant was in the country illegally, after having been removed from the United States in 2010.