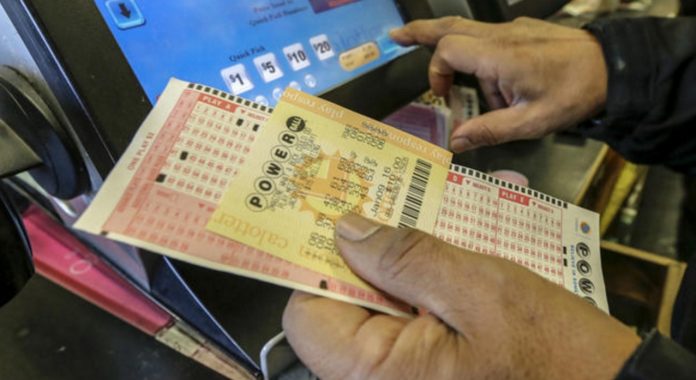 The Powerball jackpot has now risen again to $1.5billion on Tuesday.

The jackpot is now worth $930million if a winner chooses an immediate cash payout instead of annual payment over a 29-year period.

The jackpot is so large, advertisers of the powerball don’t have the signage to advertise how much as stake, as the signs can only say ‘million’ at the end. 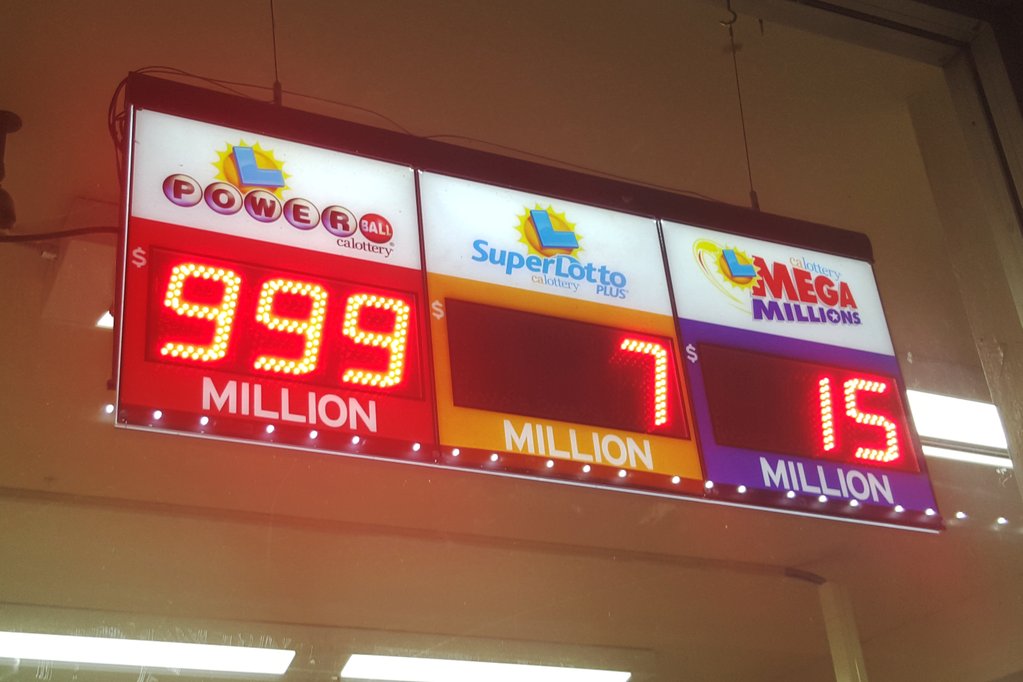 The odds of matching all six numbers needed to win the jackpot are one in 292.2 million.

The game is played in 44 states, Washington, and two U.S. territories.

95 percent of Powerball tickets are computer-generated quick picks, so people’s favorite numbers aren’t really a factor. Officials don’t track which numbers are most popular because so many are randomly generated.

The jackpot for the twice-weekly game started at $40 million on Nov. 4 and has been growing ever since.

The executive director of the Texas Lottery trumpeted the big jackpot over the weekend, but urged those hoping to hit it big not to spend more than they can afford.

‘We’re very concerned about people playing responsibly and not overspending,’ Gary Grief said. ‘It only takes one ticket to win.’