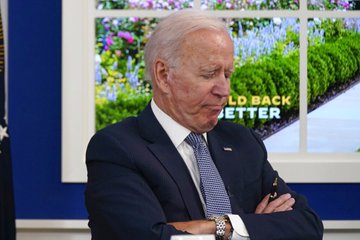 For the virtual meeting, the President utilized his fake White House set. The mock-up studio set is located in the South Court Auditorium of the Eisenhower Executive Office Building, which is across the street from the White House itself. 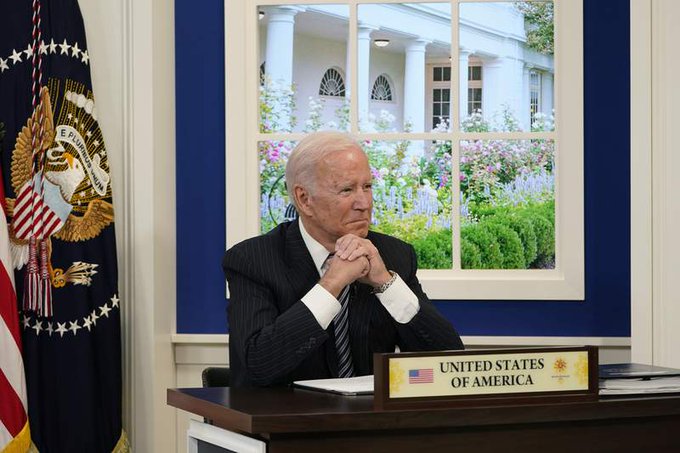 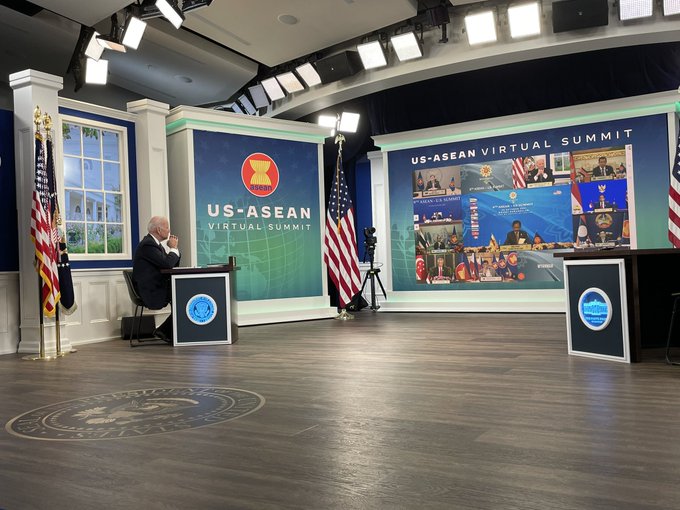 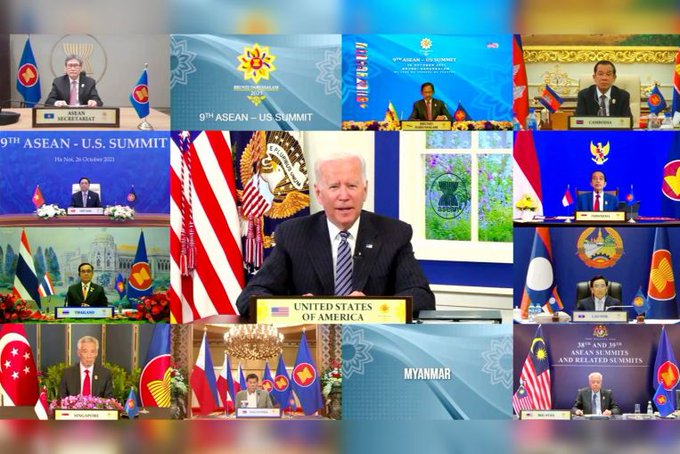 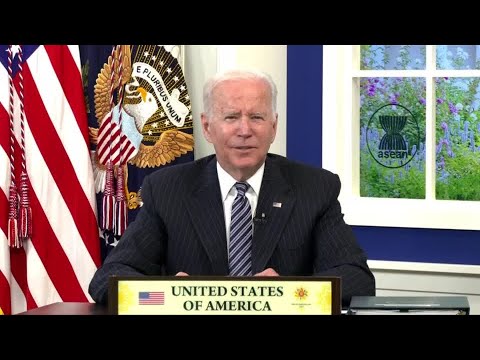 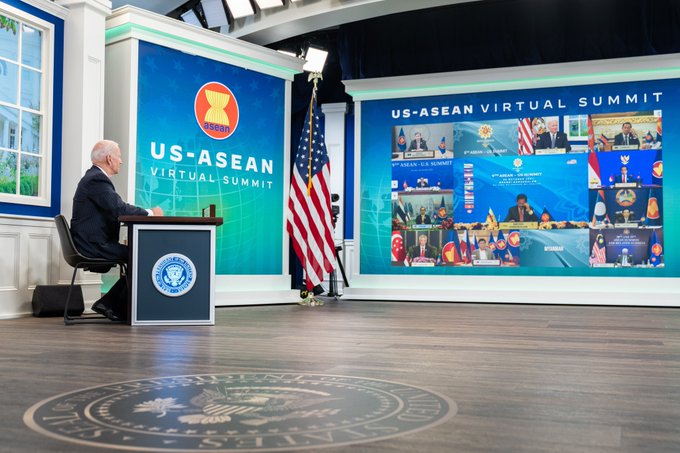 Biden also used the set to film himself receiving the COVID-19 vaccine. 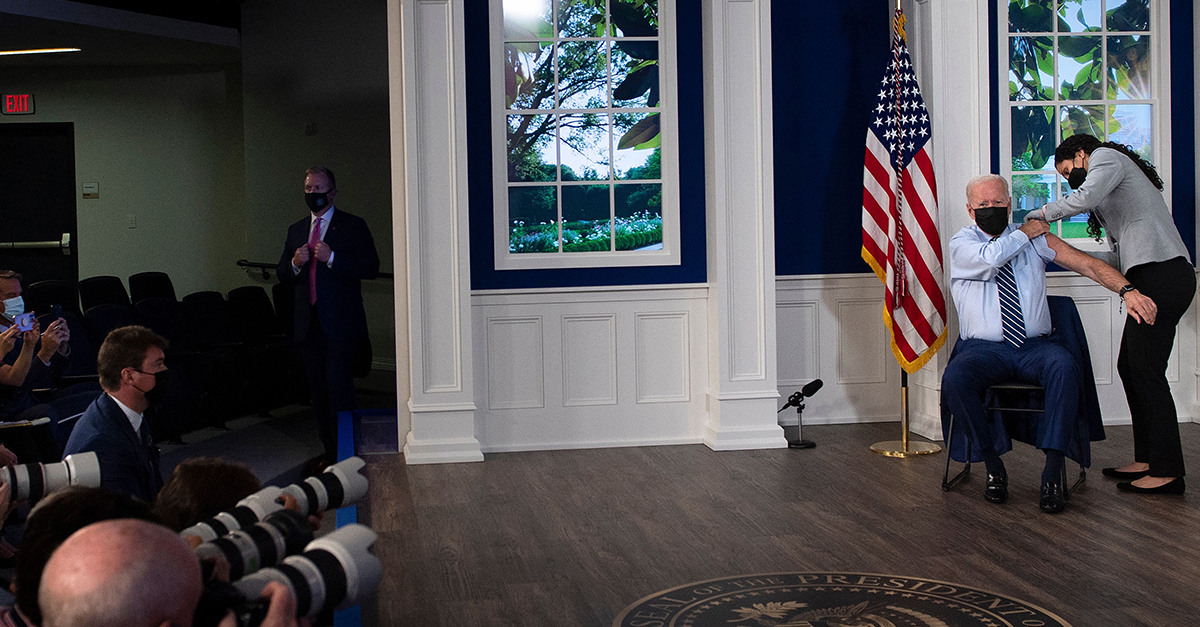 Former Presidents Donald Trump and Barack Obama also used the auditorium for announcements. Although, the Biden/Harris administration seems to be using the space much more frequently. Ambassador to the U.N. Linda Thomas-Greenfield, Secretary of State Antony Blinken and Treasury Secretary Janet Yellen – among others – have all been seen using the set.

Stephen Miller, former senior adviser to President Trump, speculated on Twitter after Biden got the jab at the venue: “The reason Biden uses this bizarre virtual set for televised meetings — and not an actual room like East Room, Cabinet, Oval, Roosevelt, Sit Room, etc. — is because it allows him to read a script directly from a face-on monitor (& w/out teleprompter glass that can be seen on camera).”