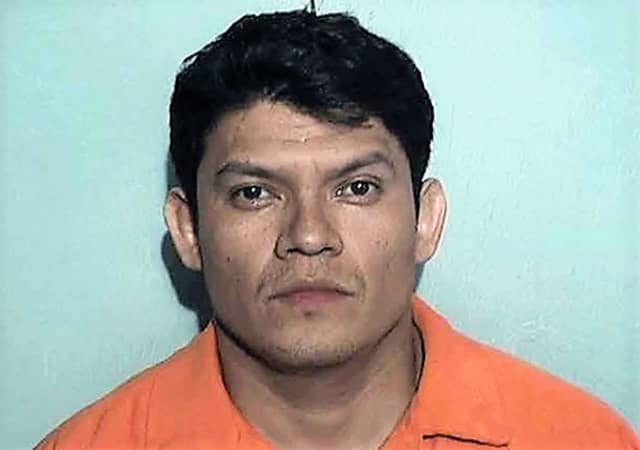 NEWARK, N.J. – A illegal alien today admitted to coercion and enticement of a minor and to illegally reentering the United States.

Juan Carlos Morales-Pedraza, 34, of Paterson, New Jersey, pleaded guilty by videoconference charging him with coercion and enticement of a minor and of illegally re-entering the United States after having previously been deported.

Morales-Pedraza admitted that he planned to engage in sexual conduct with the victim in Illinois.

Law enforcement arrested Morales-Pedraza and rescued the girl during a traffic stop in Ohio. Neither of the two spoke English.

“There was that feeling that something wasn’t right,” Sgt. Ivan Nunez told WTOL11.

Police said Morales-Pedraza was ‘overly friendly’ during the stop and the girl lied about her age. Both were separated and troopers questioned the girl.

Troopers found out the victim had been reported missing. Ohio State Police said Morales-Pedraza “forced the girl to perform sex acts on him.”

Morales-Pedraza admitted that he is a citizen of Mexico and that he illegally entered the United States after having previously been deported.