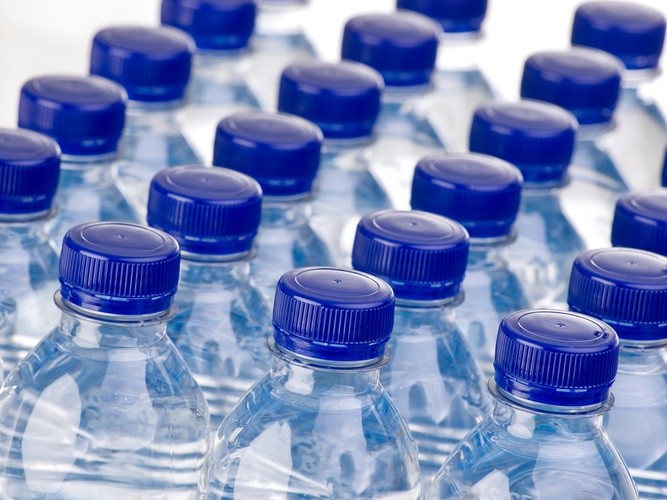 SANTA ANA, Calif. – A man was charged with battery and attempted vandalism for ejaculating multiple times into his female coworker’s water bottles, putting semen into her honey jar, and smearing semen on her computer mouse and keyboard.

Between Nov. 24, 2016, and Jan. 13, 2017, Jane Doe consumed the contaminated honey approximately every other day without knowing it contained the defendant’s semen.

During that time, Millan is also accused of ejaculating into the victim’s water bottle on two separate occasions.

The victim noticed the water looked cloudy and threw the bottles away each time.

On Jan. 9, 2017, the victim noticed a third water bottle on her desk appeared to be contaminated with semen and reported the incident to her supervisor, who set up a surveillance camera in her office.

On Jan. 13, 2017, Jane Doe sat at her desk and touched her computer mouse, which was smeared with semen. 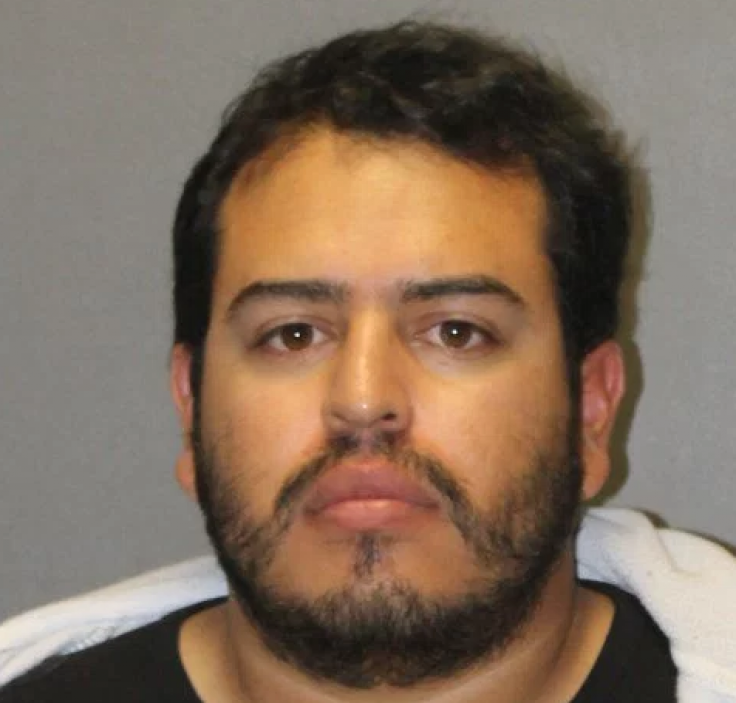 The defendant is accused of appearing on surveillance footage going into the victim’s office prior to the incident.

Jane Doe reported the crimes to the La Palma Police Department, who investigated this case and arrested Millan today, Nov. 21, 2017.