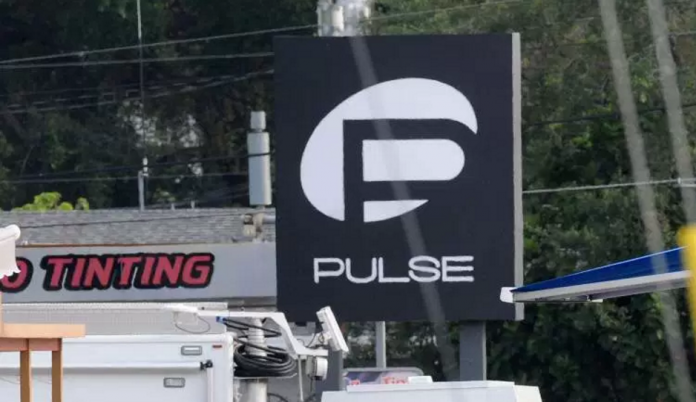 The owners of Pulse nightclub in Florida have now confirmed it will reopen as a memorial to the 49 people who died there.

The decision was announced on Sunday on One Pulse Foundation’s social media accounts.

The One Pulse Foundation was set up to provide financial assistance to the victims and to help with the creation of a permanent memorial.

The foundation is currently raising funds for the new memorial.

Omar Mateen, who pledged allegiance to ISIS, opened fire at the nightclub in Orlando on June 12, killing 49 people and injuring an additional 53.

Mateen was killed during a shootout with police.

In the Instagram post, Pulse owners say they “will be reopening Pulse as a memorial for the 49 lives who were taken from us on June 12th.”

Details on the memorial or a timeline on when it would be opened were not released.