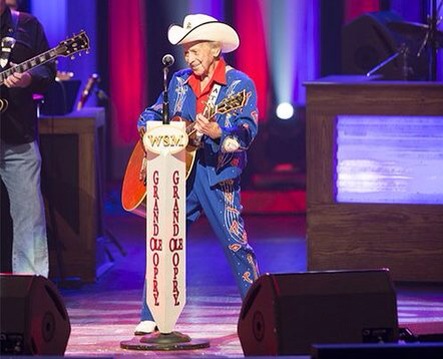 He had been in critical care since he was admitted more than a week ago, after suffering a stroke on Christmas Day. He subsequently died of cardiac arrest.

He is survived by his wife Mona Dickens, whom he wed in 1971, and two daughters, Pamela Detert and Lisa King.