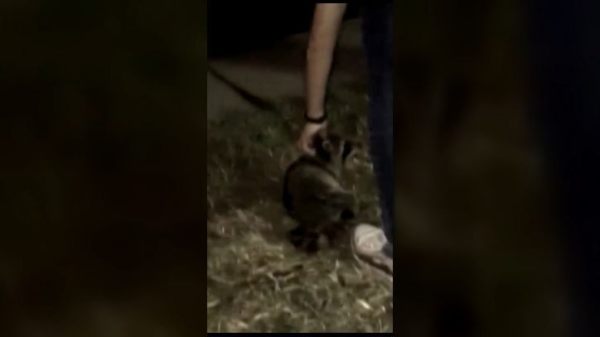 On Thursday, November 14, 2019, PCSO Animal Control responded to the Providence neighborhood in Davenport, in reference to a 15-year-old boy who was bitten by a sick raccoon.

The boy’s grandmother told Animal Control that he was bitten on the hand after he saw the sick raccoon and approached it.

The raccoon was sent to the state laboratory in Tampa to be tested for rabies, and was confirmed two days later.

The child’s grandmother was notified of the results and she indicated that the boy would be receiving medical treatment for exposure.

“It is imperative that children are told to avoid animals like bats, raccoons, and foxes out in the wild, and let me be clear—these animals are wildlife. If you see one in distress, leave it alone and contact Polk County Animal Control immediately,” Grady Judd, Sheriff said.

So far this year, the ten rabies cases in Polk County have consisted of five bats and five raccoons.

In 2018, there were only three cases of rabies confirmed in Polk County.