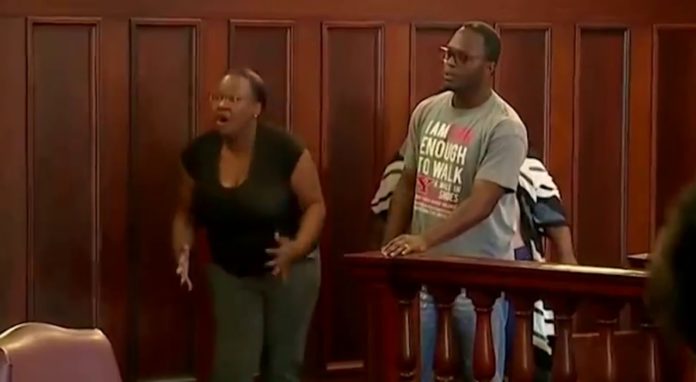 Williams crashed his car into Pledger-Stewart’s vehicle on June 15, 2017, and then shot her multiple times when she got out. Police arrived at the scene as the shooting was taking place and arrested Williams, who knew Pledger-Stewart.

The bothers were sentenced to 30 days each for assault and obstructing official business.