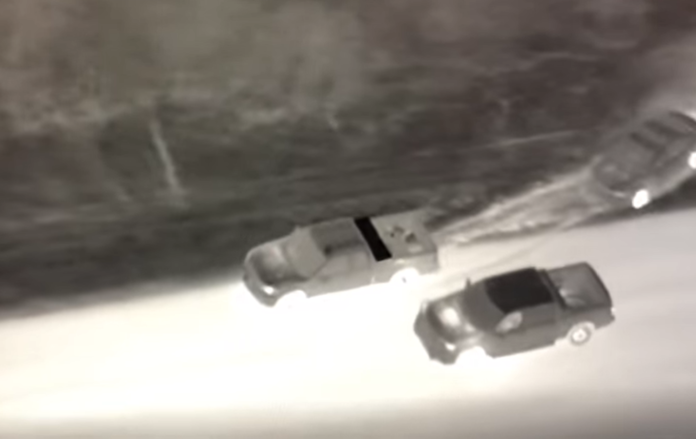 MARTIN COUNTY, FL — A man’s body was found in the bed of a pickup truck in Martin County after a high-speed chase that started Friday evening in Palm Beach County.

The following is a summary from the Martin County Sheriff’s Office:

17-year old Carlos Castaneda had no regard for anyone’s life when he led PBSO deputies on a pursuit through Palm Beach County. Castaneda, of Lake Worth, just murdered another man in Palm Beach County last night, then fled in his pick-up truck, making his reckless way northbound on I-95.

Carlos Castaneda and his female passenger had no other options but to surrender. Castaneda was charged in Martin County with felony fleeing and eluding. Tragically, deputies and detectives confirmed that the body of the man that was murdered was still in the bed of Castaneda’s pick-up truck.

Authorities from PBSO were also on-scene and are investigating the circumstances surrounding the murder. Castaneda will face his charges here, then face other charges in Palm Beach County.

We have to take a moment and commend our MCSO Team, Road Patrol, Aviation, Criminal Investigations, Special Investigations, and dispatchers for the amazing job stopping this suspect who was moving at more than 100-miles per hour, with a deceased person in his vehicle. Specifically, Watch Commander Lt. Mike Dougherty who was calling the shots, and Lt. Tom Smith who disabled the vehicle, ending this dangerous event. We have the best of the best and we are very proud!