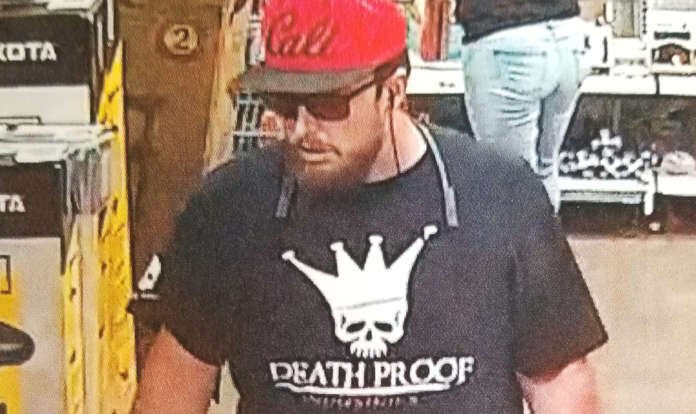 Napa, California — This is video of an Officer Involved Shooting that occurred on April 24th, 2020 in Napa. The robbery suspect, Brandan Reid Nylander, entered Walmart and used a hammer to shatter a glass display case containing ammunition. The suspect grabbed a box of shotgun shells and threw the hammer, hitting a Walmart employee. Napa Dispatch issued a description of the suspect and his car.

About 20 minutes later Deputy Gregg Lee spotted Nylander driving on SR-29. Deputy Lee attempted to stop the suspect, but Nylander led deputies on a pursuit that lasted almost 3 minutes. At the end of the pursuit the suspect got out of his car and pointed a loaded shotgun at two deputies.

Nylander’s actions prompted Deputy Gregg Lee to fire two shots, however both shots missed the suspect. Nylander continued to hold the loaded gun and began walking to the front his car with his hands raised, but still holding the loaded shotgun.

Deputy Lee fired two more shots. He was pronounced dead at the scene. Police believe the suspect was suicidal.

Video has no audio.