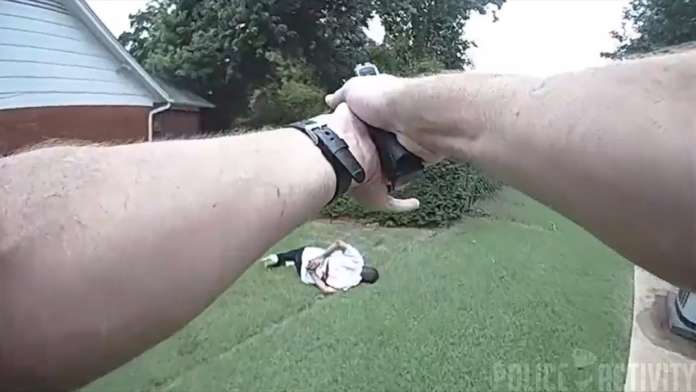 Portillo, who had a gun, was shot following a slow-speed pursuit and crash. He was suspected of shooting at and pistol-whipping someone earlier that day at a gas station off 21st and Garnett.