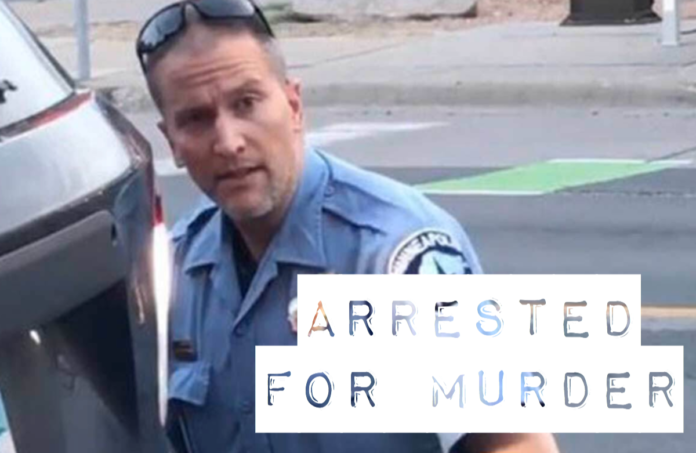 No first appearance has been set, yet, for Chauvin, 44, of Oakdale.