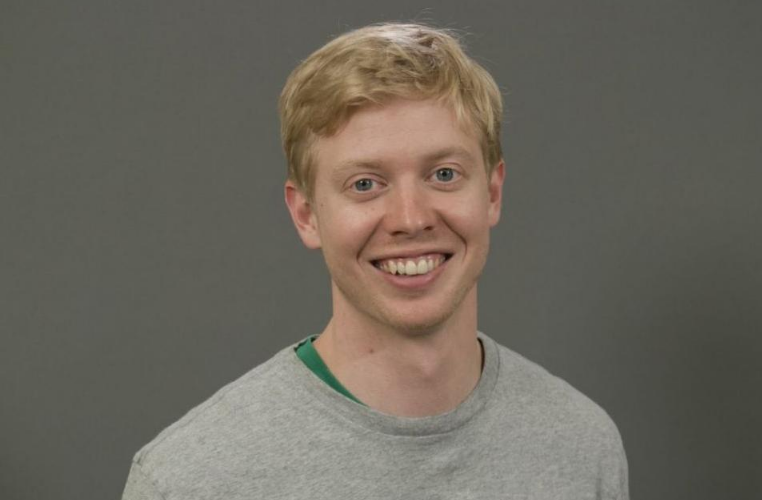 Reddit CEO Steve Huffman has admitted that he edited comments about him left on the site from supporters of Donald Trump.

He made the admission on Reddit, where he posts under the username Spez.

“I messed with the “fuck u/spez” comments, replacing “spez” with r/the_donald mods for about an hour. It’s been a long week here trying to unwind the r/pizzagate stuff,” he wrote. “As much as we try to maintain a good relationship with you all, it does get old getting called a pedophile constantly.”

Huffman added: “Our community team is pretty pissed at me, so I most assuredly won’t do this again.”

“Every bad comment on this site is actually a result of /u/spez ‘s making/manipulation until he can prove otherwise in each and every individual instance,” another user joked.

He said colleagues were angry with his actions and he “most assuredly won’t do this again”.