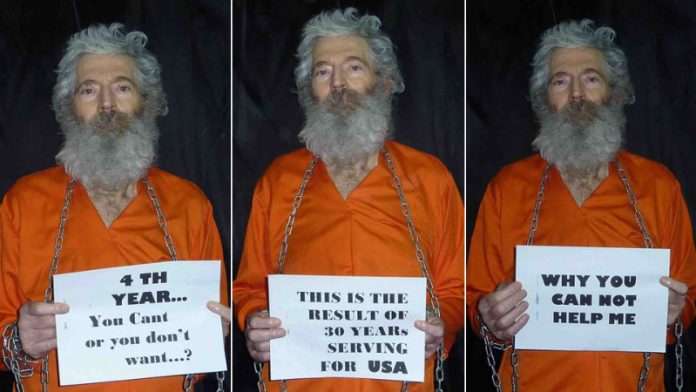 Earlier this year marked the 12th anniversary of the abduction of Robert A. “Bob” Levinson from Kish Island, Iran. Bob Levinson was abducted on March 9, 2007 and is the longest-held hostage in U.S. history. 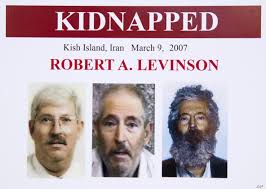 Today, the Department of State Rewards for Justice (RFJ) Program announced a reward of up to $20 million for information leading to the safe location, recovery, and return of Bob Levinson.

Bob served his country for 28 years, including 22 years as an FBI special agent. The FBI stands by its commitment to investigate Bob’s abduction and bring him home. The FBI renews its repeated calls on the Iranian government to uphold its prior commitments to assist in reuniting Levinson with his family. In addition to the Department of State Rewards for Justice reward, an FBI reward of $5 million remains unclaimed.

Levinson retired from the FBI in 1998 and worked as a private investigator following his retirement. Levinson traveled to Kish Island, Iran, on March 8, 2007, working on behalf of several large corporations, and his whereabouts, well-being and the circumstances surrounding his disappearance have been unknown since that time.