NASHVILLE, Tennessee — North, Central, and Sex Crimes detectives are working to identify three young men who went on a violent crime spree Friday night including the shooting/wounding of a female Lyft driver on Knowles Street during an attempted robbery and the sexual assault of a second female Lyft driver on 11th Avenue North.

At 6:50 p.m. Friday a male employee of the Westin Hotel was standing outside in a break area on 9th Avenue South when he was approached by two suspects, one armed with a handgun and both wearing ski masks. They fled after the victim gave them his wallet and cell phone.

The suspects then used the victim’s phone/Lyft account to get a ride at 8:10 p.m. from the 1300 block of 9th Avenue North to Opry Mills Mall. They did not rob this driver. At 9:15 p.m. a female Lyft driver responded to Opry Mills Mall to pick up three young men who again used the victim’s account. The woman drove them to the 1200 block of 11th Avenue North where she was robbed/sexually assaulted at gunpoint.

At 10:45 p.m., officers responded to Kroger, 800 Monroe Street, where a man reported that he was approached by a gunman in the1600 block of Knowles Street and forced to drive to Kroger to withdraw money from an ATM inside the store. When he came back outside, the suspect was gone. The gunman then used this victim’s phone/Lyft account to order a ride back to Knowles Street where he attempted to rob the female driver. She reported that after he grabbed her by her throat and put a gun to her head, she reached for her chemical spray and began spraying the gunman who fired, striking her in the arm and foot. The suspect fled and requested another rideshare in the 1600 block of Dr. D.B. Todd Jr. Boulevard. He robbed this driver of his gray 2014 Honda Odyssey minivan. The minivan, bearing Tennessee tag 9S84J8, has not been recovered. 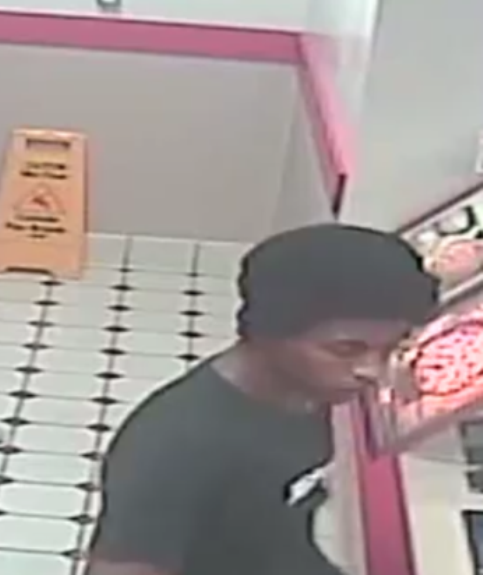 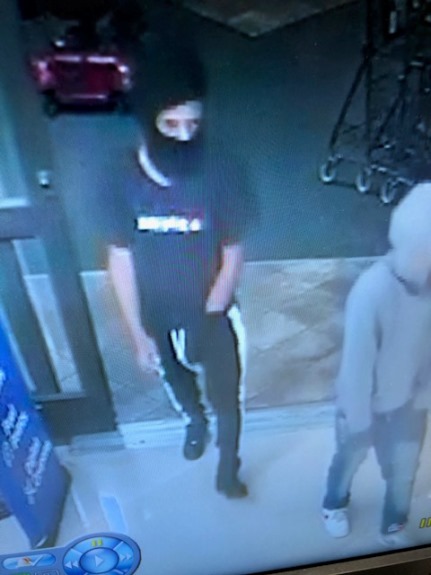 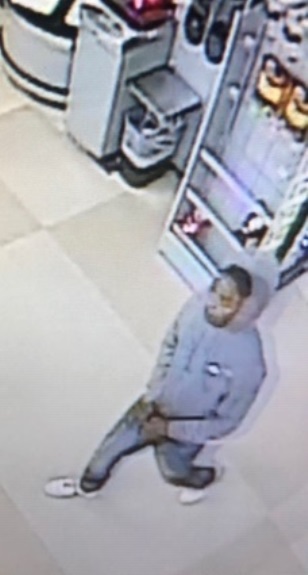 Anyone recognizing the two persons wanted for questioning in the attached surveillance photos is asked to call Crime Stoppers at 615-742-7463. Anyone seeing the Honda Odyssey minivan is asked to call the Department of Emergency Communications at 615-862-8600.