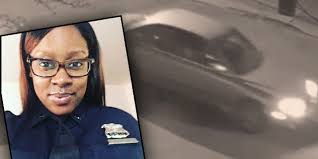 NEW YORK — A Brooklyn man has been convicted of murder for the shooting death of a New York City Correction Officer who was ambushed and shot five times as she sat in her car in Bergen Beach, Brooklyn, about to leave for work.

District Attorney Eric Gonzalez said, “This defendant meticulously planned this cowardly and cold-blooded killing, tracking Officer Alastasia Bryan’s movements and executing her during an evening ambush. Her life was taken far too soon and hopefully, her heartbroken family, friends and fellow correction officers find some measure of justice in the jury’s verdict.”

The District Attorney identified the defendant as Keon Richmond, 37, of Kensington, Brooklyn. He was convicted of second-degree murder and two counts of second-degree criminal possession of a weapon following a jury trial before Brooklyn Supreme Court Justice Danny Chun. He faces up to 40 years to life in prison when he is sentenced on December 4, 2019. 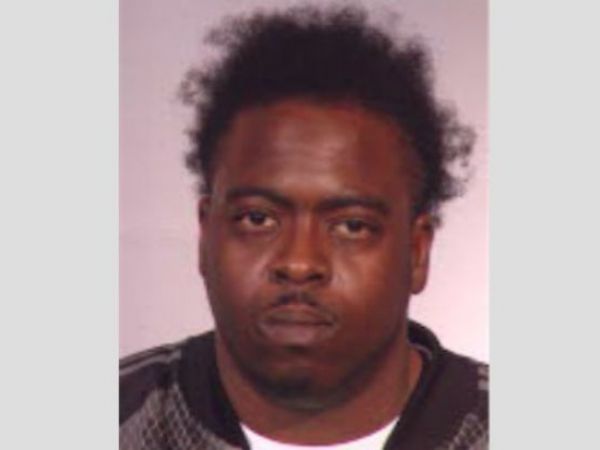 The District Attorney said that, according to the evidence, on December 4, 2016, at 9:15 p.m., the victim, Alastasia Bryan, 25, was sitting in her car at the corner of Avenue L and East 73rd Street, in Bergen Beach, Brooklyn. She was preparing to drive to Rikers Island, where she worked as a Correction Officer, when the defendant shot her five times in the chest, hand and both arms.

The victim was the former girlfriend of the accused killer.

The defendant, according to the evidence, was able to track the victim’s movements using a GPS tracking device registered with his name and cell phone number that he placed on her car three days before the shooting.

After shooting Officer Bryan, according to the evidence, the defendant fled the scene in a Hyundai Elantra, which had license plates registered to his new girlfriend, Shirley Mejia, 26. Two days after the murder, Mejia allegedly paid to have the car stored at a mechanic’s shop in New Jersey and Richmond removed the plates. Cell site records, surveillance video and other electronic data placed the defendant at the scene of the homicide at the time of the murder and captured his flight to New Jersey after the shooting.

According to the NY Daily News, Richmond ‘became enraged over losing a white BMW that Bryan leased for him in her name while they were dating between 2014 and 2015.’

Video released by the NYPD shows the murder.

Mejia was charged with first- and third-degree hindering prosecution and her case is pending trial. She faces up to seven years in prison if convicted.