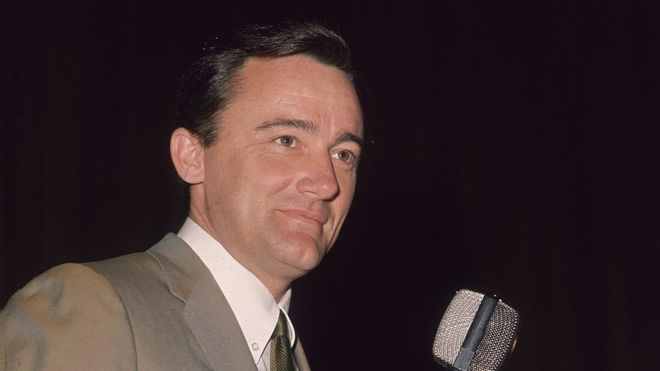 Actor Robert Vaughn, best known as the secret agent Napoleon Solo in The Man from UNCLE, has died at the age of 83.

Vaughn was also famous for his role as Lee in the Magnificent Seven, and television roles in Hustle and Coronation Street.

The iconic actor died after a battle with leukaemia, his manager confirmed.

Vaughn died in New York on Friday morning surrounded by his family, he said.

Stephen Fry was quick to tweet his respects for the late actor, writing: “Oh no. Robert Vaughn, such a fine actor, one of the best Columbo villains (no higher praise than that) & an utterly charming man, has died.”