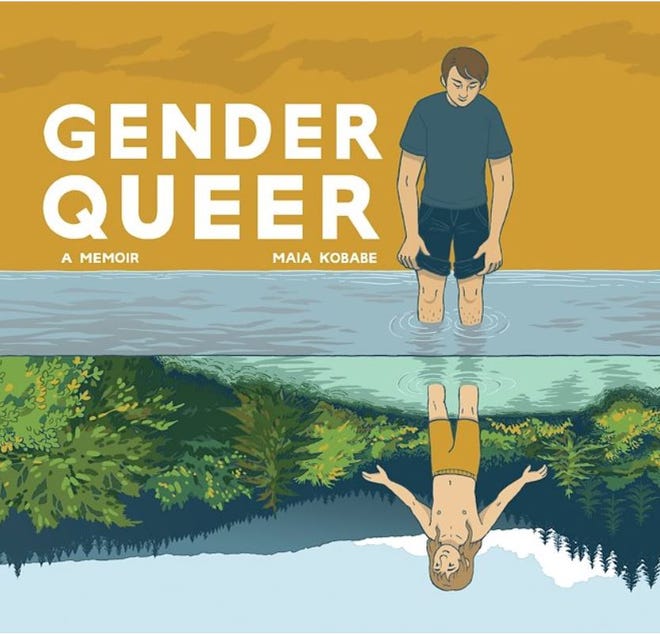 COLUMBIA, S.C. – Governor Henry McMaster has requested that S.C. Superintendent of Education Molly Spearman immediately begin a comprehensive investigation into the presence of obscene and pornographic materials in public schools in South Carolina. The governor made the request in a letter to Superintendent Spearman after he received examples of pornographic materials found in schools from concerned parents in Fort Mill. In addition, the governor has notified the State Law Enforcement Division to evaluate whether any state laws have been broken as a result.

“By way of example, it is my understanding that concerned parents were recently required to petition the Fort Mill School District to remove a book from a school’s physical or digital library, titled Gender Queer: A Memoir, by Maia Kobabe,” Governor McMaster wrote in the letter. “If school personnel had performed even a cursory review in this particular instance, it would have revealed that the book contains sexually explicit and pornographic depictions, which easily meet or exceed the statutory definition of obscenity. Thus, I am concerned that further examination may identify additional instances in which inappropriate materials have been introduced into our State’s public schools.”

The governor continued: “For sexually explicit materials of this nature to have ever been introduced or allowed in South Carolina’s schools, it is obvious that there is or was either a lack of, or a complete breakdown in, any existing oversight processes or the absence of appropriate screening standards. Therefore, I respectfully request that the Department of Education promptly investigate this matter, on a statewide basis, and identify whether any systemic policy or procedural deficiencies exist at the state or local levels, or both.”

The governor also called on the Department of Education or the State Board of Education to promulgate statewide standards and directives to prevent pornography from entering the state’s public schools and to identify any materials that may already be in school libraries.

Noting that the dissemination of the obscene materials likely violates state law, the governor referred the matter to Chief of the State Law Enforcement Division, Mark Keel, writing: “I trust you agree that pornography and obscenity have no place in our State’s public schools, much less in their libraries. Aside from being deeply disturbing and manifestly inappropriate, it is likely illegal under South Carolina law. Accordingly, by copy of this letter, I am simultaneously notifying the South Carolina Law Enforcement Division of this matter for further evaluation.”

Superintendent Spearman and agency staff were alerted to the presence of a book containing cartoon style explicit imagery in a Fort Mill area high school last week. To be clear, books located in libraries and media centers are not funded by and do not go through the state instructional materials process. They are selected by local school and district officials.

The agency immediately contacted the superintendent of Fort Mill who had already instructed staff to remove the book in question. At a statewide meeting of district superintendents later that week, the topic was discussed and districts were provided with the book name and publisher so they too could review their library and media center materials for appropriateness.

When the SCDE opened up the statewide review of state funded and adopted instructional materials this week, which do not include locally adopted library books, we reiterated the need for districts to review their own adopted materials.

Specifically it was stated “This is a fitting time for each district to review their own purchased texts including those used in classrooms, libraries, and media centers to ensure they are age and content appropriate. Schools and districts should not rely solely on publishers’ vetting. We must work alongside students, families, and educators for this process to be successful.”

Each district has its own board policy for review and purchase of library and media center books. It is clear that in this particular instance, the district failed to properly vet the book in question for adoption.

We had already begun a review of district policies concerning locally purchased texts after this incident occurred and will make recommendations for improvement.