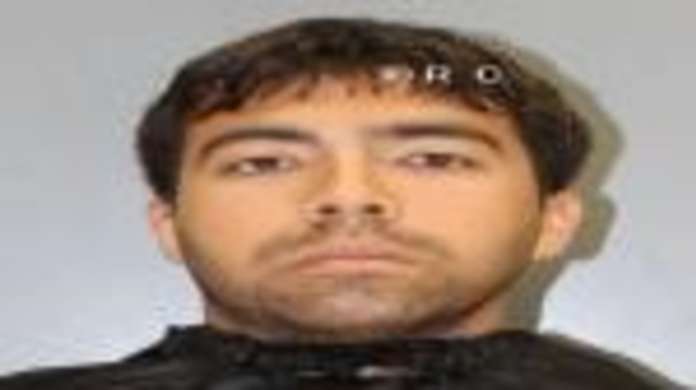 COLUMBIA, SC — Columbia Police have arrested a 28-year-old pediatric resident who allegedly assaulted an 11-year-old boy who was under his care.

David Thomas Randolph has been charged with Assault and Battery – Second Degree. From May 20-25, 2019, while at 7 Richland Medical Park Drive as a Senior Pediatric Resident, Randolph is accused of touching an 11-year-old male patient’s private parts.

During the investigation by the Columbia Police Department’s Special Victims Unit (SVU), it was discovered that the child’s medical condition does not require protocol for a doctor or member of the medical staff to perform a daily genital examination.

As part of the investigation, the child was also interviewed by pediatric specialists.

Randolph has been released from the Alvin S. Glenn Detention Center (ASGDC) after a judge set a $50,000 bond.