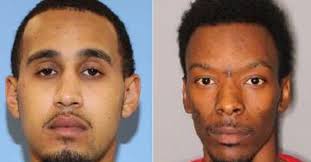 Detectives are conducting the investigation after seven people were injured, one fatally, Wednesday in the 1500 block of 3rd Avenue. The suspect(s) fled the area immediately following the shooting.

Seven victims, one female and five males, including a 9-year-old boy, were treated at Harborview Medical Center with injuries from minor to life-threatening. Sadly, one adult female victim was found fatally shot in the 1500 block of 3rd Avenue.

Witnesses told investigators that two or more male suspects were in a disturbance and began shooting at each other. They fled the scene immediately following the shooting.