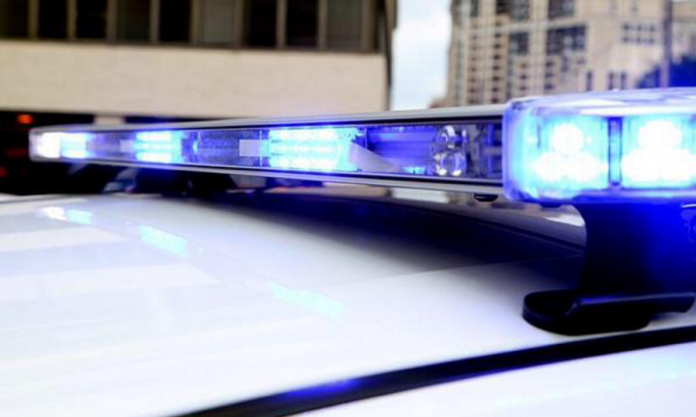 An off duty secret service officer has been shot and killed in Southwest, D.C. on Tuesday afternoon.

Author Baldwin, aged 29, has died on Tuesday at around 2:50 p.m. along the border of the Belleview and Washington Highlands neighborhoods.

According to the Washington Post, D.C. police said they were looking for three men in connection with Baldwin’s shooting, but had no other description.

Baldwin had been suspended in a domestic incident in April. Baldwin was charged with first-degree burglary and destruction of property for trying to kick down the front door of his girlfriend’s apartment, said the D.C. police.

In a statement, the USSS says: “Secret Service is aware of the information. We express condolences to the family of our employee. Any inquiries regarding the investigation should be directed to Metropolitan Police Department.”

Baldwin was charged with first-degree attempted burglary and destruction of property in relation to an incident from April of this year.

Following the incident, Baldwin was put on leave and his security clearance suspended.