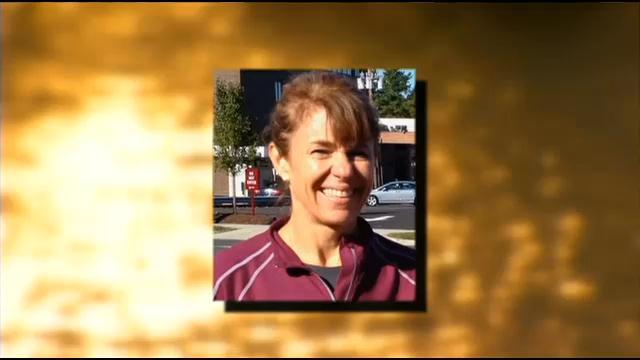 SIMSBURY, Conn.  – Melissa Millan was found lying in a road in Simsbury, Connecticut. She had been stabbed in the chest and her death has been ruled a homicide.

Millan was a senior vice president at Mass Mutual.

“Melissa’s tremendous leadership qualities, business acumen and deeply caring nature will be missed by those who had the opportunity to work with her,” said a company spokesperson.

Friends, who gathered to pay their respects, said Millan was a dedicated athlete and an incredible mother.

“Devastated…shocked and angry. That a woman, such a woman’s life, could have been ended so senselessly and so cruelly,” said friend Lynne Tapper.

Police initially said she was the victim of a hit and run. The investigation is ongoing.

WHDH contributed to this story.