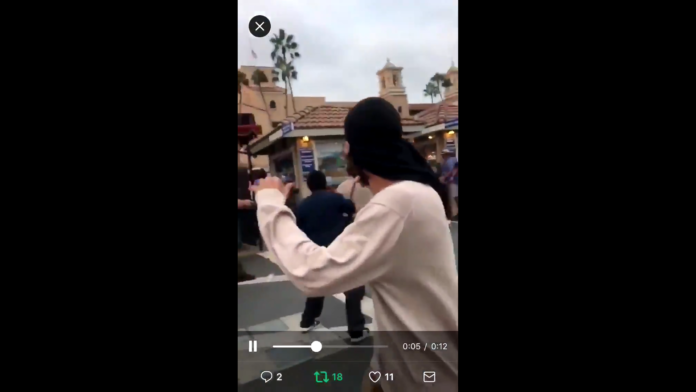 SAN DIEGO — Just before 6:40 p.m. Sunday night, a man came to the ticket window at the Del Mar Fairgrounds at 2260 Jimmy Durante Boulevard. He wanted a ticket to this evening’s concert. He was told no more tickets were available. An argument ensued and nearby deputies responded.

The man pulled out a silver plated semi-automatic handgun and fired several shots into a crowded area. Deputies engaged and returned fire.

The suspect has been identified as twenty-two year old Daniel Elizarraras of Escondido. Elizarraras was shot after he fired his weapon and a deputy returned fire. Elizarraras’ condition has been listed stable and he is expected to survive.