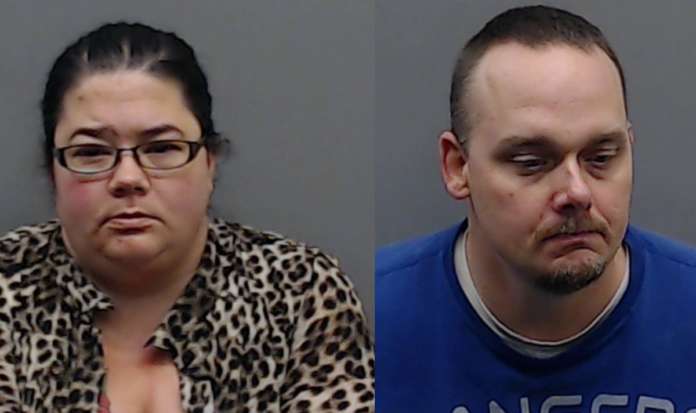 A husband and wife from Big Spring, Texas, were sentenced today to a combined 140 years in prison for crimes against multiple children.

According to court documents, Christopher and Tanya Regan sexually abused and produced child pornography of multiple children, and they possessed and distributed child pornography to one another as well. The Regans also engaged in graphic discussions about the sexual abuse of children over several online platforms.

“During Tanya Regan’s interview, she admitted to having vaginal and oral sex with (a minor),” a document states.

When law enforcement seized electronics from the home, several graphic videos had been deleted, but were still stored in the recycle bin or on unallotted space on various SD cards. Undeleted videos were stored in a computer folder titled “users\tanya_000\pictures\privatevids\minor.”

In order to protect the victims, federal officials did not say if they were the couple’s children.