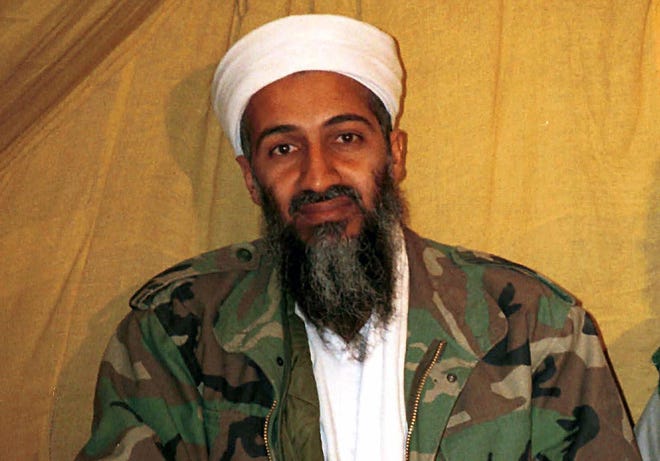 WASHINGTON – An employee of the FBI’s Kansas City Division has been indicted by a federal grand jury for illegally removing numerous national security documents that were found in her home.

Kendra Kingsbury, 48, of Dodge City, Kansas, was charged in a two-count indictment returned under seal by a federal grand jury in Kansas City, Missouri, on Tuesday, May 18. That indictment was unsealed and made public Friday upon Kingsbury’s arrest and initial court appearance in the District of Kansas.

“As an intelligence analyst for the FBI, the defendant was entrusted with access to sensitive government materials,” said Assistant Attorney General John C. Demers for the Justice Department’s National Security Division. “Kingsbury is alleged to have violated our nation’s trust by stealing and retaining classified documents in her home for years. Insider threats are a significant danger to our national security, and we will continue to work relentlessly to identify, pursue and prosecute individuals who pose such a threat.”

“The breadth and depth of classified national security information retained by the defendant for more than a decade is simply astonishing,” said Alan E. Kohler, Jr. Assistant Director of the FBI’s Counterintelligence Division. “The defendant, who’s well trained in handling classified information, put her country’s sensitive secrets at risk. The FBI will go to great lengths to investigate individuals who put their own interests above U.S. national security, including when the individual is an FBI employee.”

“Our community’s safety and our nation’s security were jeopardized by this criminal behavior,” said Acting U.S. Attorney Teresa Moore for the Western District of Missouri. “Those entrusted with such grave responsibility must be held accountable if they violate their oath and betray their country. I appreciate the diligence and professionalism with which the FBI thoroughly investigated one of their own and brought the perpetrator to justice.”

“Every FBI employee swears to support and defend the Constitution of the United States,” said Special Agent in Charge Timothy Langan of the FBI Kansas City Field Office. “With that oath comes the obligation to protect classified information from unauthorized disclosure to safeguard our national security. Kingsbury’s actions are a betrayal of trust not only to the FBI but also the American people. They can be reassured that the FBI takes any and all allegations of wrongdoing by employees with the utmost gravity and remain committed to investigating these allegations to the fullest extent.”

Kingsbury worked as an intelligence analyst for more than 12 years in the Kansas City Division of the FBI, until she was placed on suspension in December 2017. She was assigned to several different FBI squads during that time, including squads that focused on illegal drug trafficking, violent crime, violent gangs, and counterintelligence. Kingsbury, who held a top secret security clearance, had access to national defense and classified information.

The federal indictment charges Kingsbury with two counts of having unauthorized possession of documents relating to the national defense.

Count one of the federal indictment relates to numerous documents classified at the secret level that describe intelligence sources and methods related to U.S. government efforts to defend against counterterrorism, counterintelligence and cyber threats. The documents include details on the FBI’s nationwide objectives and priorities, including specific open investigations across multiple field offices. In addition, there are documents relating to sensitive human source operations in national security investigations, intelligence gaps regarding hostile foreign intelligence services and terrorist organizations, and the technical capabilities of the FBI against counterintelligence and counterterrorism targets.

Count two of the federal indictment relates to numerous documents classified at the secret level that describe intelligence sources and methods related to U.S. government efforts to collect intelligence on terrorist groups. The documents include information about al Qaeda members on the African continent, including a suspected associate of Usama bin Laden. In addition, there are documents regarding the activities of emerging terrorists and their efforts to establish themselves in support of al Qaeda in Africa.

According to the indictment, Kingsbury was not authorized to remove and retain these sensitive government materials, nor did she have a need to know most, if not all, of the information contained in those materials. Kingsbury knew the unauthorized removal of classified materials and transportation and storage of those materials in unauthorized locations risked disclosure and transmission of those materials, and therefore could endanger the national security of the United States and the safety of its citizens. She also knew that violating the rules governing the handling of classified information could result in criminal prosecution.